Mali's Colonel Assimi Goita was sworn into office as the troubled country's transitional president on Monday but he promised elections in early 2022.

His role comes after he led a second coup in nine months in May and despite international condemnation of his power grab.

On May 24 Goita dismissed the transitional civilian president and prime minister, which caused former colonial power France to suspend its cooperation with the military.

But on Monday, Goita assured Mali would respect its commitments to the international community and expressed his desire to origanise "credible, fair, transparent elections within the scheduled deadlines," that is to say, February 2022.

"I would like to reassure the sub-regional and regional organizations and the international community in general that Mali will honor all of its commitments for and in the best interests of the nation, ”he said after his inauguration as transitional president.

After the first coup in August, the government installed pledged to reform the constitution by October and stage elections in February 2022.

International powers are now waiting to see if elections will be held then.

Mali is key to the stability of the Sahel region - which is plagued by jihadist groups.

Maintaining international partnerships is crucial for Mali, one of the world's poorest countries and whose security forces are thinly resourced.

Goita is expected to nominate as his prime minister Choguel Kokalla Maiga, a former minister and member of the M5 protest movement, which helped to force out former president Ibrahim Boubacar Keita last August following mass protests over perceived corruption and a bloody jihadist insurgency.

But there has been a noticeable rapprochement between the group and the army since the May 24 coup.

Maiga, 63, insisted Friday that his country would abide by its international obligations, and he also paid homage to French troops who have died in the country. 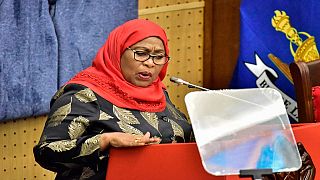 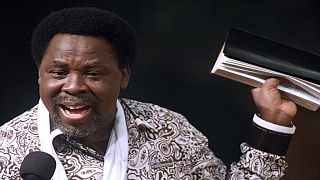