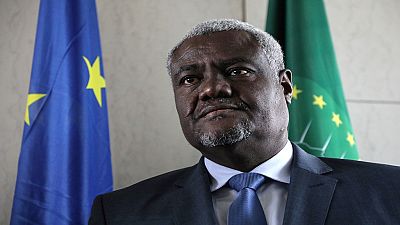 The head of the African Union on Tuesday urged Kenya and Somalia to exercise restraint, and de-escalate tensions along their borders.

"I'm following the tensions on the Kenya-Somalia border with concern, and urge the two neighbors to exercise restraint and engage in dialogue in conformity with the IGAD-led process," Moussa Faki Mahamat said in a statement.

"Peace on the Kenya-Somalia border is vital to regional stability,” Faki said, referring to the Intergovernmental Authority on Development, an eight-country trade bloc in Africa.

Somalia has accused Kenya of supporting armed fighters who engaged Somali forces on Monday, a fight that claimed 11 lives.

The Information Ministry in Somalia said Kenya-backed bandits were attempting to smuggle weapons into Somalia through the porous border.

Kenya, however, has distanced itself from the allegations and said it wants the conflict to end. 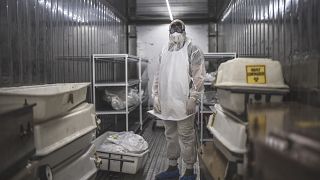 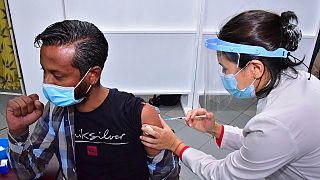