Angola Gets Seemingly Great Review from the IMF

The Executive Board of the International Monetary Fund (IMF) on Monday completed the fourth review of Angola’s economic program supported by an extended arrangement under the Extended Fund Facility (EFF) and have decided to approve an immediate disbursement of about (US) $487.5 million to Angola — bringing total disbursements under the arrangement to about $3 billion.

The IMF Executive Board also approved the Angolan authorities’ request for waivers of applicability, modification and nonobservance of some performance criteria, indicative targets, and structural benchmarks.

The various effects of the COVID-19 pandemic continue to negatively impact Angola’s economy and population. Oil production and prices are still weak, and the social impacts of the crisis are layered.

The expressed that despite these ongoing challenges, the Angolan authorities have demonstrated a strong commitment to sound policies under the IMF-supported-arrangement with robust policy responses and strong fiscal adjustments in 2020 enabling the nation to weather the crisis and mitigate their macroeconomic impact while protecting the most vulnerable 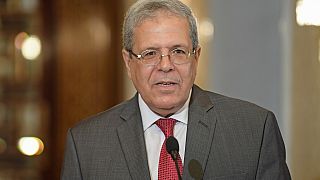 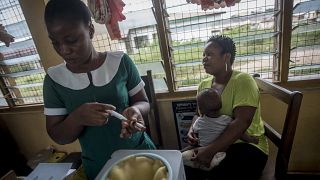 WHO will Approve Partial Doses of Yellow Fever to Save Lives

WHO will Approve Partial Doses of Yellow Fever to Save Lives