Donald Trump has become the first US president to be impeached for a second time.

It comes after a majority of the House of Representatives voted on Wednesday to charge him with inciting insurrection, a week after a violent mob of his supporters stormed the Capitol.

The final vote was 232-197, with 10 House Republicans supporting the measure.

The matter will now go to trial in the Senate, which will decide whether Trump should be convicted and removed from office.

Trump was accused of rousing his followers to break into the Capitol last week, leaving five dead

The trial will likely conclude after Democratic President-elect Joe Biden is inaugurated on Jan. 20. but the move would prevent Trump from running for president again.

The Ten Republicans who voted to impeach him are: 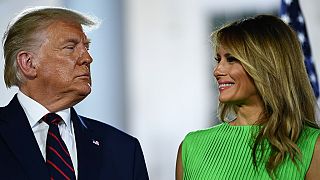 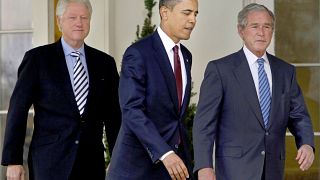 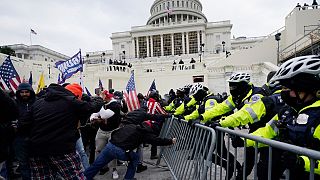