Voting in Ghana’s popular election came to an end on Monday evening at 1700 GMT.

The poll is seen as a seen as a close fight between President Nana Akufo-Addo and his longtime rival John Mahama, vying to lead the country long viewed a beacon of stability in a troubled region.

Various polling stations saw hundreds of voters lined up to pick a president among 12 candidates and members of parliament for 275 constituencies.

The election official began tallying the votes and are running against the 24-hour time frame they gave to announce the presidential winner.

A total of 38,000 polling stations were set up to be used by the country’s 17 million voters.

The country’s electoral commission had revised the voter registry ahead of the polls to remove suspected foreigners who would have voted illegally.

The opposition, led by Mahama party later claimed some of eligible voters were scrapped off the list. The EC later denied this.

A November survey by the University of Ghana put Akufo-Addo ahead with 51.7 percent of support, while Ghanaian pollster Ben Ephson estimated the incumbent would garner 52.6 percent. 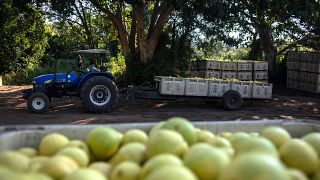 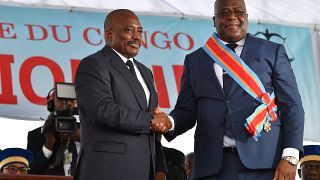