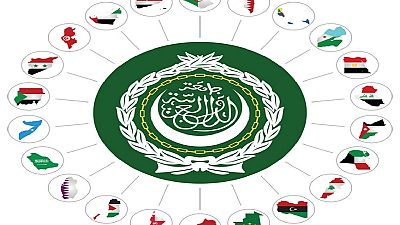 The Arab League on Tuesday called on Ethiopia to “refrain” from starting to fill the reservoir of the large dam it is building on the Nile, before an agreement is reached with Egypt and Sudan.

The resolution, prepared by Egypt and approved by the Arab League foreign ministers, except those of Djibouti and Somalia, was adopted during a video conference.

It calls on Ethiopia not to “fill the reservoir of the Renaissance Dam without having concluded an agreement with downstream countries”.

Ethiopia has indicated that it will start filling the reservoir of the dam in July, even without an agreement with Cairo and Khartoum.

The Arab League meeting comes after last week’s failure of negotiations between Egypt, Sudan and Ethiopia.

The Great Renaissance Dam (Gerd) that Ethiopia is building on the Blue Nile has been a source of great tension between Addis Ababa and Cairo since 2011. Sudan and Egypt fear that this dam will restrict their access to water downstream.

The Blue Nile, which originates in Ethiopia, joins the White Nile in Khartoum to form the Nile, which flows through Sudan and Egypt before flowing into the Mediterranean Sea.