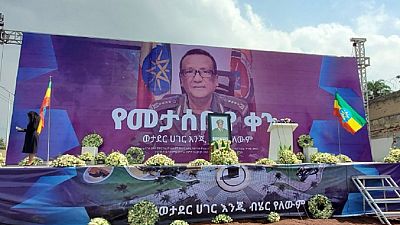 Ethiopia remembered former army chief Seare Mekonnen on Monday, on the first anniversary of his assassination in 2019 via a failed regional coup d’etat in the Amhara regional state.

A memorial ceremony in Seare’s native Tigray region was held for him and retired Major General Gezai Abera, who were killed a year ago. The former army chief wife has also renewed calls for closure into the event.

“A year ago I was told the suspect is under arrest. But I was not even called to give my testimony. I don’t know about what’s going on. The whole year our hearts are broken, our house is dark,” Col Tsege Alemayehu told the BBC Tigrinya service.

The Addis Ababa city administration held an event to honour the former army chief with reports indicating that an avenue in the capital had been named after him.

State-affiliated Fana Broadcasting Corporate, FBC, in its report said: “A road from Rwanda bridge to Atlas areas named after the late General Seare was also inaugurated in the presence of his family and colleagues.”

There was a representative of the military that spoke at the event whiles a number of the attendees wore T-shirts with a photo of the former army chief. 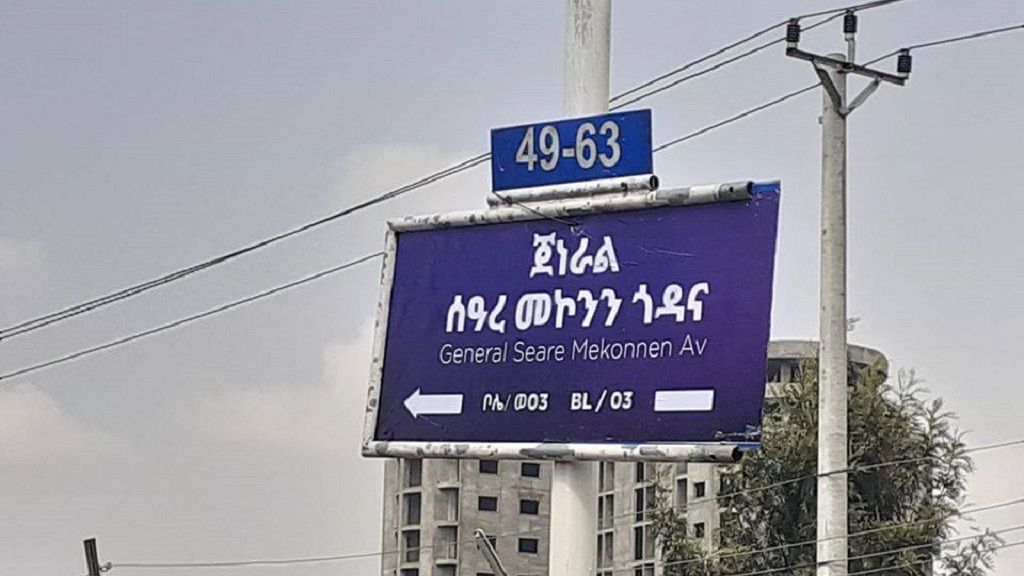 There was also a commemorative event in Bahir Dar for the slain regional officials with deputy Prime Minister Demeke Mekonnen in attendance.

A cornerstone was also laid to erect statues of the officials, in addition to a tree planting ceremony that took place in the premises of office of the chief administrator, the FBC report added.

The federal government a year ago through PM Abiy Ahmed confirmed that Mekonnen and a retired Major General Gezai Abera were shot at and killed by a personal bodyguard in Addis Ababa. The two were reportedly working towards thwarting the Amhara coup.

In regional capital Bahir Dar, the plotters’ onslaught claimed the lives of the region’s then president, his senior advisor, the regional attorney general and others. The suspect believed to have orchestrated the attack, Asaminew Tsige, was killed in a shootout with federal forces in the city.

Mekonnen and Abera’s memorial service was held at the Millenium Hall on June 25 before they were flown to capital of the Tigary regional state, Mekelle for burial. In November 2019, the then attorney general said 68 people who took part in the coordinated attack had been arrested.