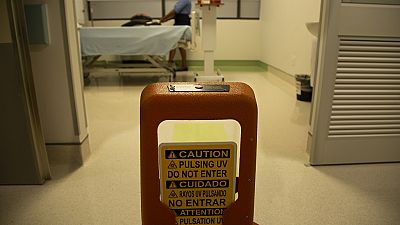 Ivory Coast have recorded its index case of coronavirus according to multiple reports in the West African country. The case was reported in the capital Abidjan.

The country becomes the fifth in the region to record a case after Nigeria, Senegal, Togo and Burkina Faso. Elsewhere on the continent, Cameroon, DR Congo and South Africa have recorded cases.

The affected patient is a 45-year-old Ivorian man, the official communication disclosed. The government has called for calm stressing preparedness for the disease.

Ivory Coast back in January were the first country to record a suspected case which turned out negative. The country like many others received testing capacity from the World Health Organization, WHO.