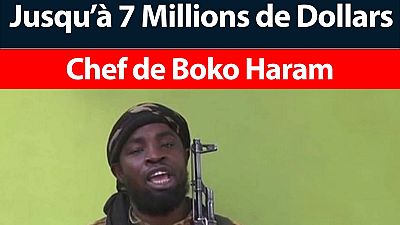 The decree read in part: “The electorate of the following constituencies is convened on 22 March 2020 to elect Members of Parliament…” It went ahead to list 10 constituencies in the North-West and Lebialem, the sole affected constituency in the South-West.

The Constitutional Council in late February nullified the results of legislative elections in the 11 constituencies. The long delayed vote was held on February 9, 2020.

The top court cited irregularities during polling. According to the ruling, voting in the constituencies was not free and fair due to clashes between separatists and government forces which led to low voter turnout.

A senior member of the opposition Social Democratic Front party, Mbah Ndam said he was pleased with this decision which proves that all was not well in the regions during the election.

Despite the cancellations, the ruling Cameroon’s People Democratic Movement won a landslide victory, according to results released by the election body.