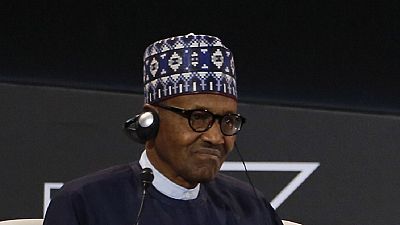 Nigeria, a West African giant, has echoed a new position on the ECO, a proposed common currency for countries in the Economic Community of West African States, ECOWAS.

According to a tweet from the presidency, “Nigeria’s position … is that the convergence criteria have not been met by majority of the countries. There therefore has to be an extension of time on the take-off of the single currency.”

Experts had said almost none of the 15 ECOWAS countries currently met the threshold to join a deficit of less than 3 percent of gross domestic product; inflation of 10 percent or under; and debts worth less than 70 percent of GDP.

Abuja did not mention what next steps it planned to pursue in raising the issue with the bloc which had advanced a 2020 deadline for implementation of the move.

Nigeria in mid-January led the Anglophone bloc in ECOWAS plus Guinea – under the West Africa Monetary Zone, WAMZ – to protest the seeming usurpation of the name ECO by the Francophone CFA bloc.

This was after Ivorian president Alassane Ouattara announced in December last year that a common currency the eight-member CFA bloc – West Africa Economic and Monetary Union, WAMU – was planning to adopt was to also be called “ECO.”

The move “is not in line” with plans by regional bloc ECOWAS to adopt a single currency also called the Eco, the WAMZ Convergence Council meeting said in a statement after talks in the Nigerian capital Abuja.

They called for an extraordinary summit of WAMZ “to discuss this matter and other related issues.” Since the announcement by Ouattara, Ghana said it was ready to join the ECO group whiles Nigeria at the time said it was studying the issue.

The other members of the bloc and their respective currencies are as follows: