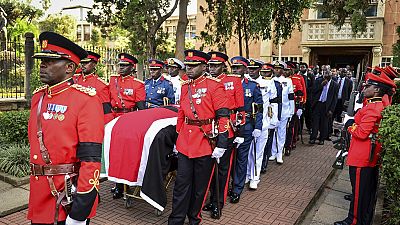 Kenyans on Wednesday flocked the Nyayo National Stadium in the capital Nairobi for the funeral of former president Daniel Arap Moi.

Moi, who led the country for 24 years, died last week at the age of 95. He will be buried on Wednesday at his Kabarak home in Nakuru county after Tuesday’s funeral.

Tuesday has been declared a public holiday in Kenya in his honour, and a large turnout is expected at the ceremony in Nyayo National Stadium.

According to the Daily Nation newspaper, this is the day’s order of events:

‘‘We have come to say farewell to one of the great leaders of our country. He was was human, he made great contributions and like all human he also had his weaknesses. I was for example one of the victims. But I forgave him and we made our peace and shook hands,’‘ veteran politician Raila Odinga.

Moi imprisoned Mr Odinga for six years because he suspected him of involvement in the 1982 coup attempt against him.

‘‘Being human, Moi was not perfect. But as a person close to him in the last three years of his administration, I can that Moi was always genuine, he always meant the best for Kenyans and did his best,’‘ Kenya’s vice-president William Ruto.

‘‘South Sudan is the product of his work and will remain his legacy. My people respect and honour late President Moi,’‘ South Sudan’s president Salva Kiir.

Following his presidency, Moi was appointed as a peace envoy to Sudan by his successor Mwai Kibaki.

‘‘I witnessed the contributions of [Kenya’s former presidents] Kenyatta and Moi. One quality I saw in Mr Moi was that he was a patriot. He also wanted the East African Federation, not just politically but even emotionally you could see that he loved East Africa,’‘ Uganda’s president Yoweri Museveni.

‘‘He guided the nation’s political journey into the maturity that we experience today. When time came to leave the stage, Mzee Moi did what was then the unthinkable. He voluntarily and without hesitation peacefully handed the reigns of power… thereby he elevated his stature to that of a statesman,’‘ Kenya’s president Uhuru Kenyatta. 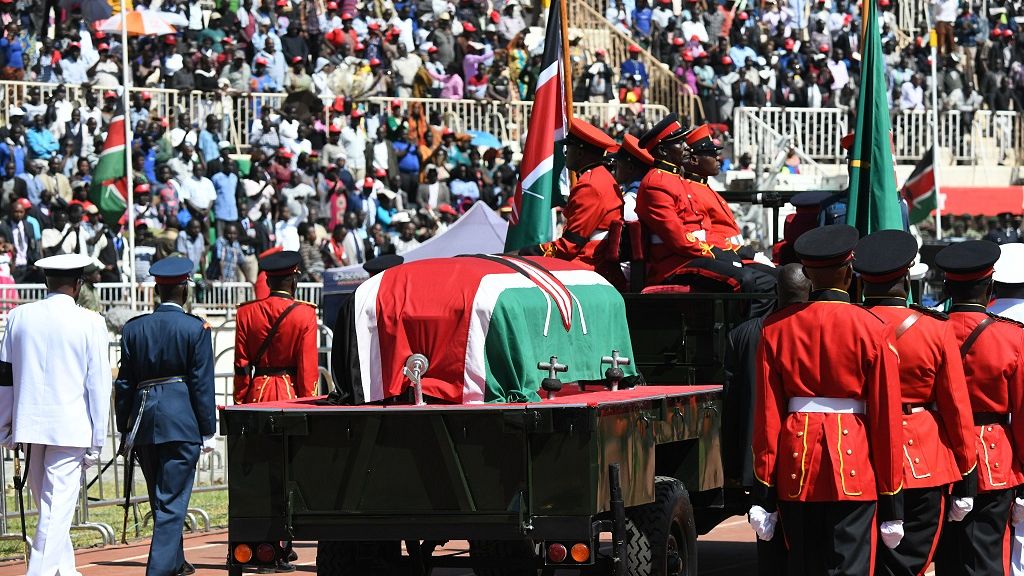 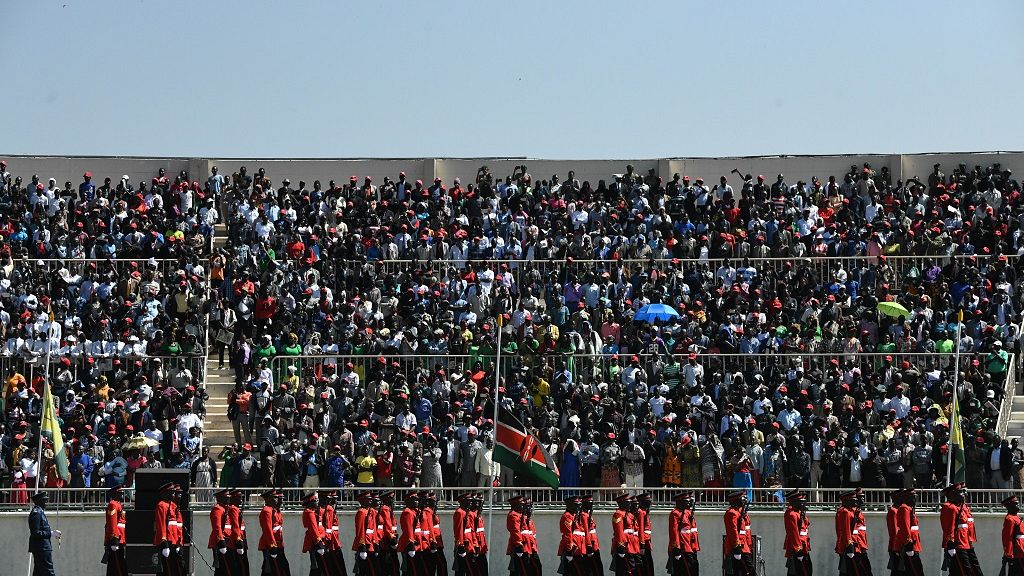 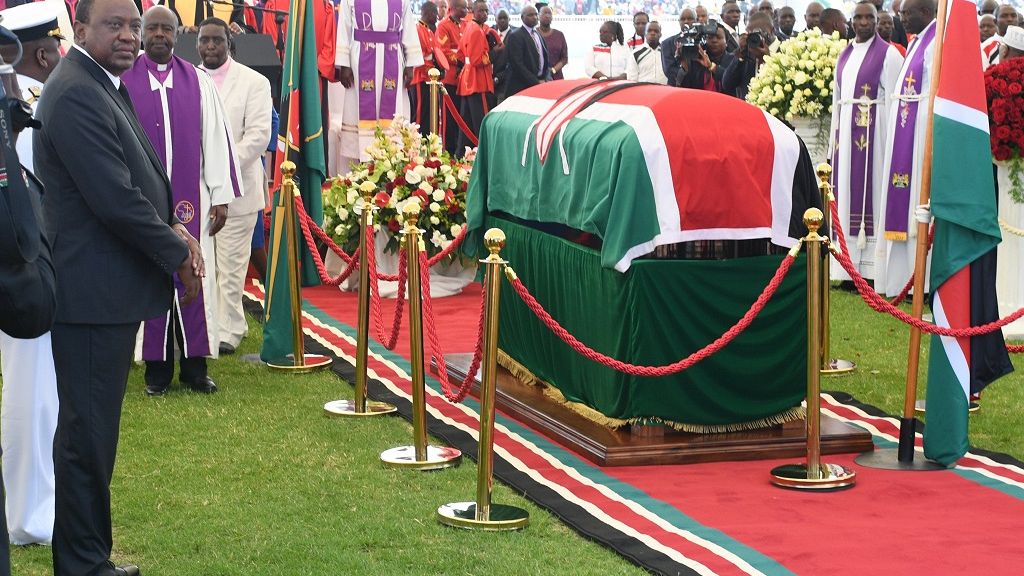 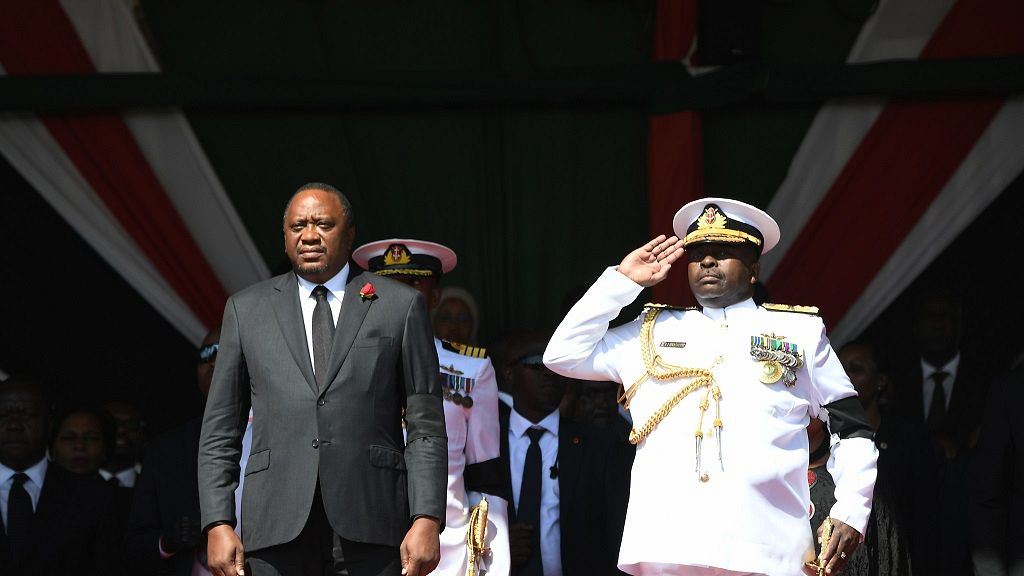 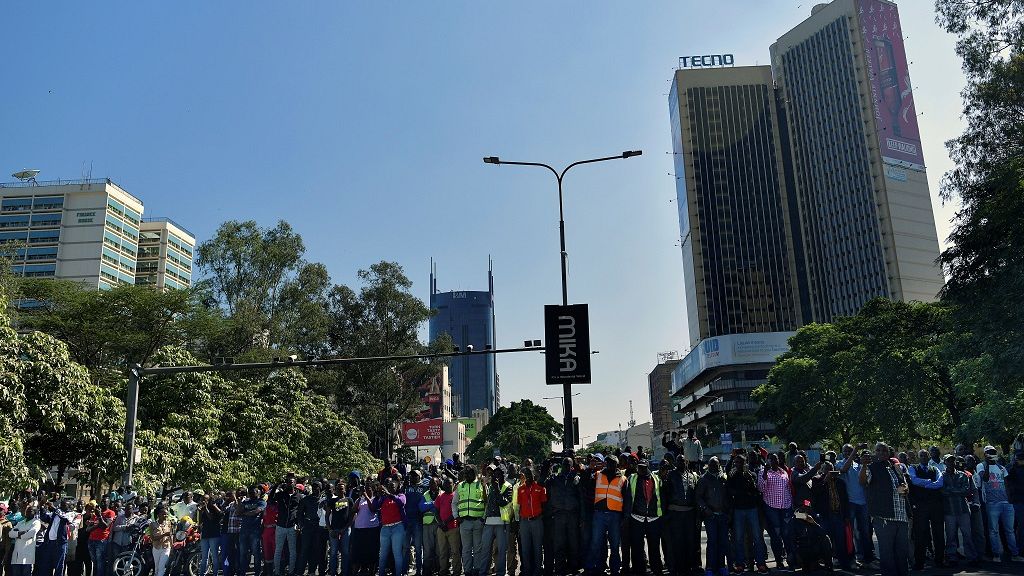 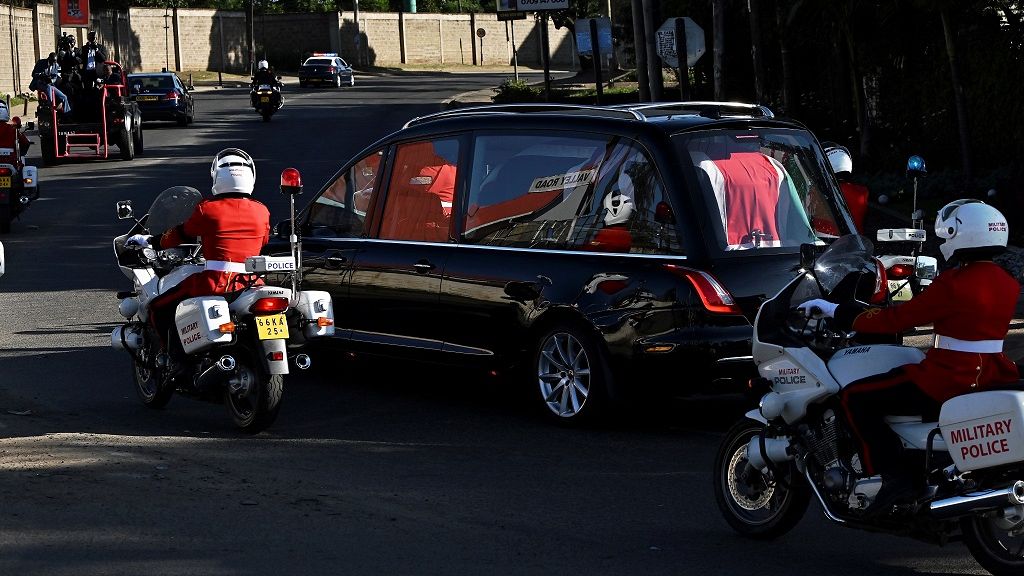 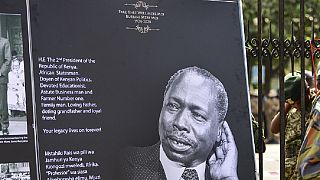 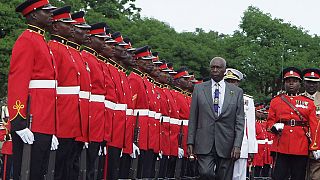