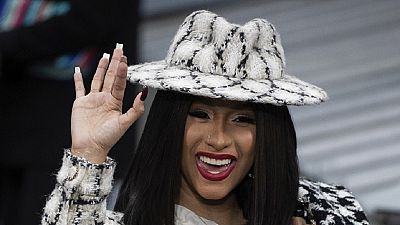 American rapper Cardi B says she is filing for Nigerian citizenship citing the increasingly dangerous nature of being an American living in New York.

“I’m filing for my Nigerian citizenship,” she wrote in a tweet that slammed U.S. president Donald Trump over his role in the escalating of tensions between the U.S. and Iran. America’s killing of a top Iranian General in Baghdad has elicited promises to retaliate on the part of Tehran.

She mocked the World War III memes that have flooded social media since the diplomatic spat between the two countries escalated through the better part of Friday.

“… but this shit ain’t no joke! Specially being from New York. It’s sad this man is putting American live in danger. Dumbest move Trump till date,” she added.

Naaaaa these memes are fuckin ?? ?but shit ain’t no joke ! Specially being from New York .Its sad this man is putting Americans live in danger.Dumbest move Trump did till date …I’m filing for my Nigerian citizenship.

She visited Nigeria and Ghana in an tour last year. During her time in Nigeria’s commercial capital of Lagos, she visited and orphanage, a strip club and held shows with some of the big names in Nigeria’s music industry.

She was christened with the name Chioma B, Chioma is a name given to girls in the predominantly SouthEastern Igbo region. Unlike Nigeria, her trip to Ghana was fraught with controversies.

From a stomach upset early on to her inability to attend a scheduled meeting with female industry players in Ghana. She explained in a social media post that she was not aware of the “meet and greet” event.

Whiles a number of the females stormed angrily out of the plush Movenpick Ambassador hotel in Accra throwing tantrums, Cardi B later made time to interface with others who had waited. 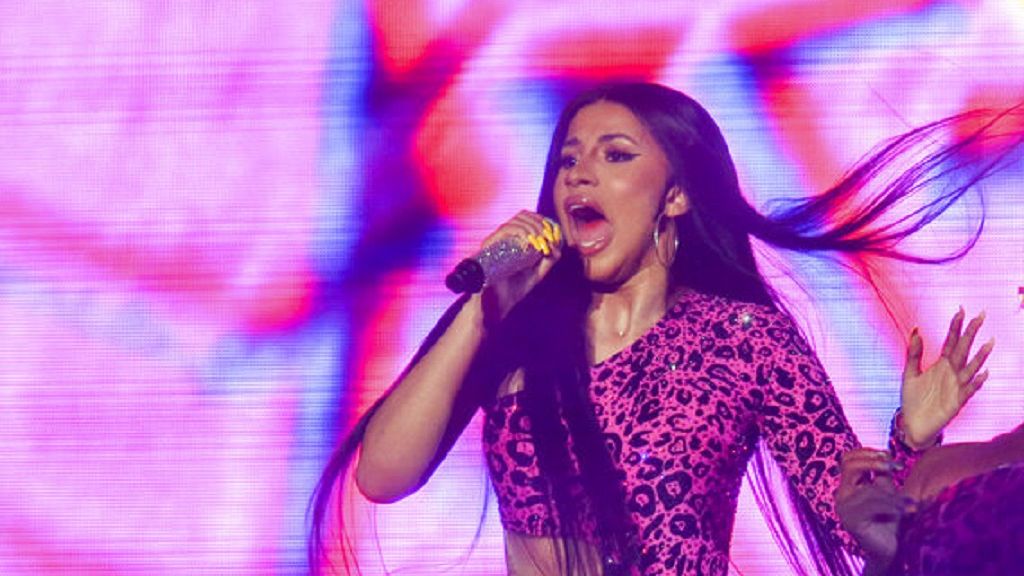