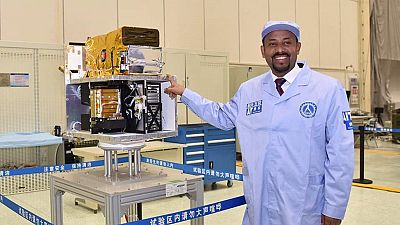 Ethiopians are looking forward to Friday, December 20, as the country launches its first satellite, the ET-RSS1, into space.

It is a 70kg MultiSpectral Remote Sensing Satellite, tested and set to be shot to space at 700km above earth’s surface.

A Twitter account dedicated to the launch, “the Ethiopia Remote Sensing Satellite, ETRSS,”: said: “For generations to come, Ethiopia will mark December 20 as a historical day. The day where its first satellite is launched.”

The move by the country is the latest example of space ambitions by a number of African nations. An initial launch date of December 17 was postponed to 20th because of unfavourable weather in the Chinese city, the Minister disclosed.

Announcement of the launch was made in November at a joint press briefing by Minister of innovation and technology minister and Ethiopian Space Science Technology Institute General Director, Dr Solomon Belay. 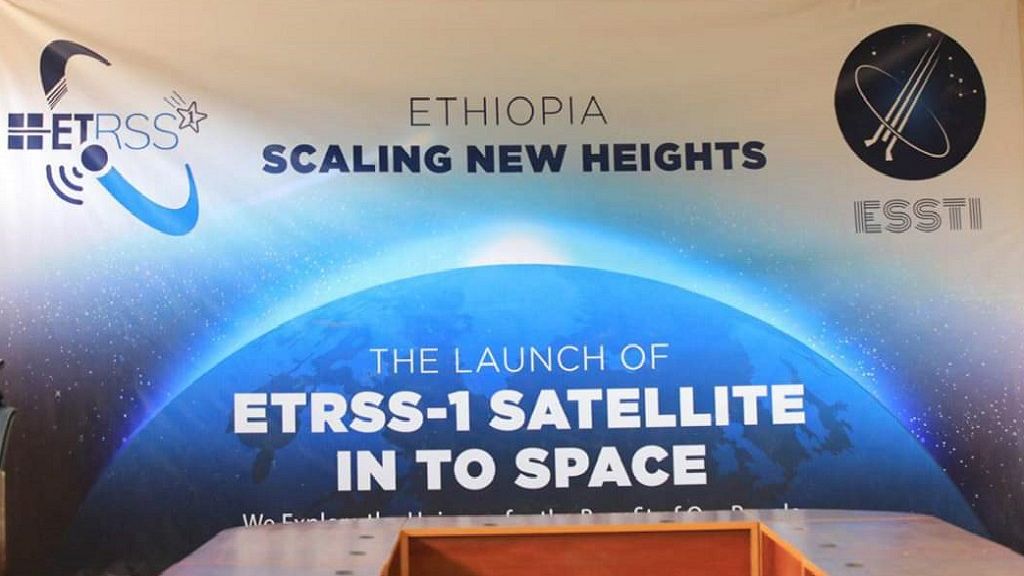 Reports indicate that the satellite was built in China and will be launched from a site there. The Entoto Observatory and Research Center is the control center that was set up on the outskirts of Ethiopia’s capital, Addis Ababa.

The minister said Ethiopian engineers took part in the satellite’s construction. Ethiopia had 21 scientists who have worked on the ETRSS1 project of which 5 are women.

Authorities say it shows a tremendous progress in empowering women in particular and scientists in general in the Horn of Africa nation.

Ethiopia has 21 scientists who have worked on the ETRSS1 project of which 5 are women. This shows a tremendous progress in empowering our women in particular and our scientists in general. #TheSpaceGeneration #Ethiopia #ETRSS1 pic.twitter.com/1tF7uebCh6

When PM Abiy was Minister of Science and technology in 2016, he signed the agreement of the first Ethiopian Satellite, the very one that is to be launched.

The Ethiopian Space Science and Technology Institute had been co-developing the Satellite through the support of the Chinese government.

“ETRSS-1 is to be launched into space before end of this year, according to the Gregorian calendar. The Satellite is expected to monitor weather patterns for better agricultural planning, drought early warning and forestry management,” the Prime Minister’s office said at the time.