Sudan’s ousted president Omar al-Bashir on Monday arrived amid heavy security at the courthouse in the capital Khartoum where he is facing corruption charges, a Reuters witness said.

Bashir was charged with illicit possession of foreign currency and accepting gifts in an unofficial manner, prosecutor Alaa al-Din Abdallah said in June.

His trial will be a test of how serious the country’s authorities are about trying to erase the legacy of his 30-year rule, marked by widespread violence, economic collapse and the secession of South Sudan.

Bashir was also charged in May with incitement and involvement in the killing of protesters, and prosecutors also want him questioned over suspected money laundering and terrorism financing. 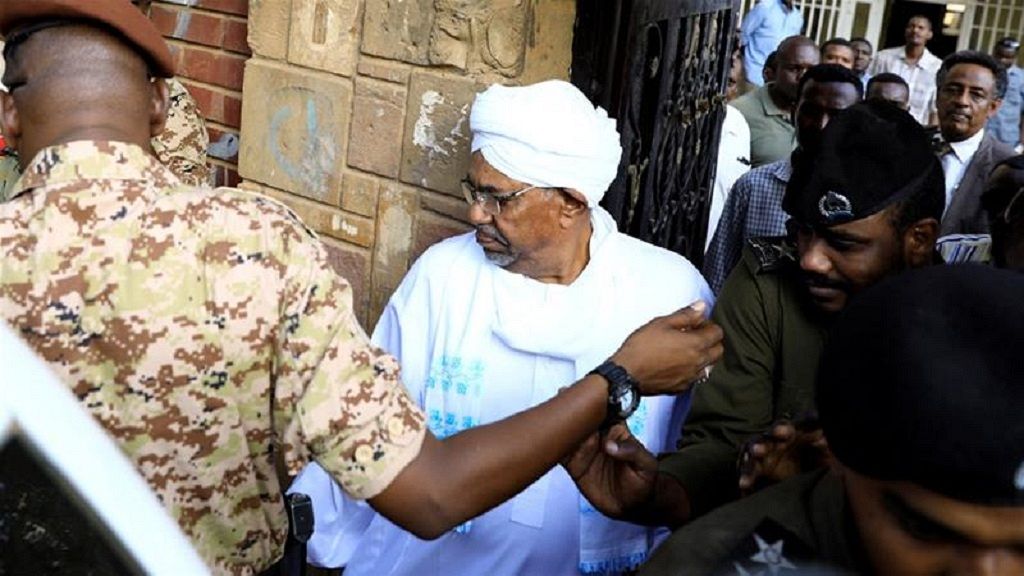 On Saturday, Sudan’s ruling military council, which took over after Bashir’s ouster, signed a power-sharing agreement with the main opposition coalition, paving the way for a transitional government and eventual elections.

Stability in Sudan, which has been grappling with an economic crisis, is seen as crucial for a volatile region struggling with conflict and insurgencies from the Horn of Africa to Egypt and Libya.