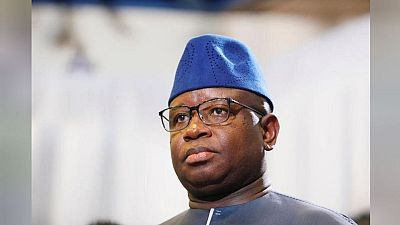 The government of Sierra Leone has cancelled or suspended the licences of several big mining projects, including the Tonkolili and Marampa iron ore mines, the Financial Times reported on Friday.

Tonkolili has challenged the decision in the country’s high court, arguing the grounds to justify the cancellation of its licences were invalid as it had paid all its fees and royalties, the FT said.

Sierra Leone’s President Julius Maada Bio, since his election last year, has been reviewing mining contracts and considering changes to the law that would ensure the West African nation benefits from its natural resources.