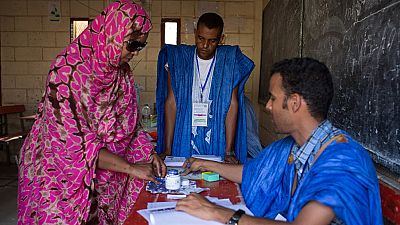 Campaigning in the West African nation is expected to kick off on 7 June, two weeks to the day of vote, 22 June. Mauritanians will go to the polls to elect a new president for the next five years.

Incumbent Mohamed Ould Abdel Aziz steps down after spending two constitutionally mandated terms. If there is no outright winner in the first round of elections, a runoff vote will be held on July 6, according to a presidential decree.

Abdel Aziz, a 62-year-old former general, was a major figure in a successful coup in 2005, and in 2008 led another coup that forced out the then president, Sidi Ould Cheikh Abadallahi.

Elections were held in 2009, which Abdel Aziz won. He secured a second and final term in office in elections held in 2014, winning in the first round.

The list released by the Constitutional Court comprises the following:

The court reserves the right to for stated reasons bar any of the six candidates from contesting in the race. That decision is expected to be given in the coming days.