Malawi receives ballot papers printed in UAE, ahead of May 21 polls 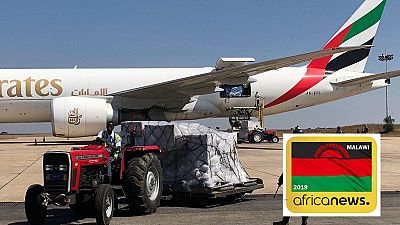 Ballot papers for Malawi’s upcoming general elections have arrived in the country as at Monday evening, the Nation Online portal reports.

The papers which were delivered at the Kamuzu International Airport in Lilongwe were the first batch that the Malawi Electoral Commission, MEC, has received.

As at Tuesday, the remaining batch had also been delivered, reports said. Voters will elect lawmakers and local government councillors alongside the presidential poll.

The truck / vehicle issues on transportation still remain a wait and see with all the promises too. Results transmission with broadband issues, we don’t expect a miracle turnaround time from the service providers.

The May 21 elections is being keenly watched as President Peter Arthur Mutharika aims for a second and final term in office. He is running on the ticket of the Democratic Peoples Party, DPP.

He faces a stern challenge from his current vice president Saulos Chilima who is leading the UTM party. The other main challenger is leader and presidential candidate of the Malawi Congress Party, MCP, Lazarus Chakwera.

“I noticed that Malawians everywhere I went adopted my five-point plan to start building a new Malawi. It is the Chakwera Super Hi 5 that speaks of serving leadership, uniting the country, making everyone prosper with everyone, working to end corruption and fraud, and following the rule of law,” he told supporters at a campaign stop.

He has vowed to fight corruption, nepotism and establish the rule of law, in order to guarantee Malawians equal opportunities.

Meanwhile, the Nation portal reports that there is a looming headache with respect to transportation of election officials and materials as well as the transmission of results.

They quoted an anonymous commissioner as stating: “The truck/vehicle issues on transportation still remain a wait and see with all the promises too. Results transmission with broadband issues, we don’t expect a miracle turnaround time from the service providers.”

The MEC is due to hold a press conference today to address the issues with a week to the opening of polls. Campaigning however has hit fever pitch with candidates crisscrossing the country canvassing for votes. 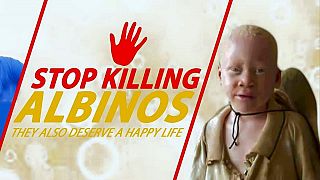 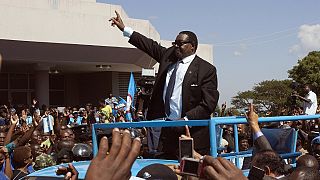 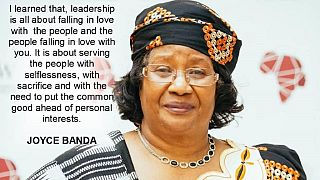