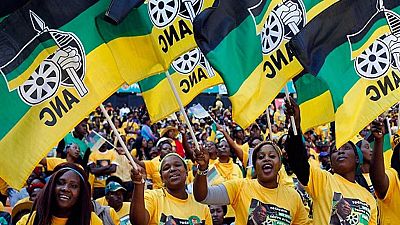 The African National Congress (ANC) held a commanding lead on Friday in South Africa’s parliamentary election with 90% of the voting districts counted, according to the electoral commission’s website.

The ANC led with 57.38% of the vote counted so far, while the main opposition Democratic Alliance (DA) was on 21.01% and the leftist Economic Freedom Fighters (EFF) had garnered 10.33%.

The African National Congress is headed for victory in South Africa’s election , although the party was on course for its worst performance since it took power 25 years ago.

People have shown they are willing to forgive the ANC.We are looking at a clear mandate for our policies

ANC officials acknowledged the decline in support for the party since the last election in 2014, when it won 62% of the vote, but said the results were still strong enough.

“People have shown they are willing to forgive the ANC,” said Ronald Lamola, a member of the ANC’s top governing body. “We are looking at a clear mandate for our policies.”

Many of those voting on Wednesday for a new parliament and nine provincial legislatures had said they were frustrated by rampant corruption, high unemployment and racial inequalities that persist a generation after the end of white minority rule.

Nelson Mandela’s former liberation party had not won less than a 60% share of the vote since it swept to power in South Africa’s first all-race election in 1994. 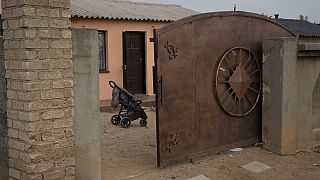 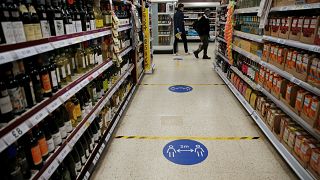