How can tech help the arts? Abu Dhabi Culture Summit debates the issue

The third annual Culture Summit was held from 7 to 11 April in Abu Dhabi, gathering industry experts from 90 different counties.

The main theme of this year’s event was the discussion of how technology could be a commanding force for the arts.

A cultural heavyweight and respected art historian at the summit, Tim Marlow of the Royal Academy of Arts in London, pointed to how the popularity of museums and galleries wasn’t waning in this digital world.

“It’s a massively important arena, through which more people can be driven to institutions and museums, and it’s a means to which artists can explore what it is to be human and post-human,” he said. 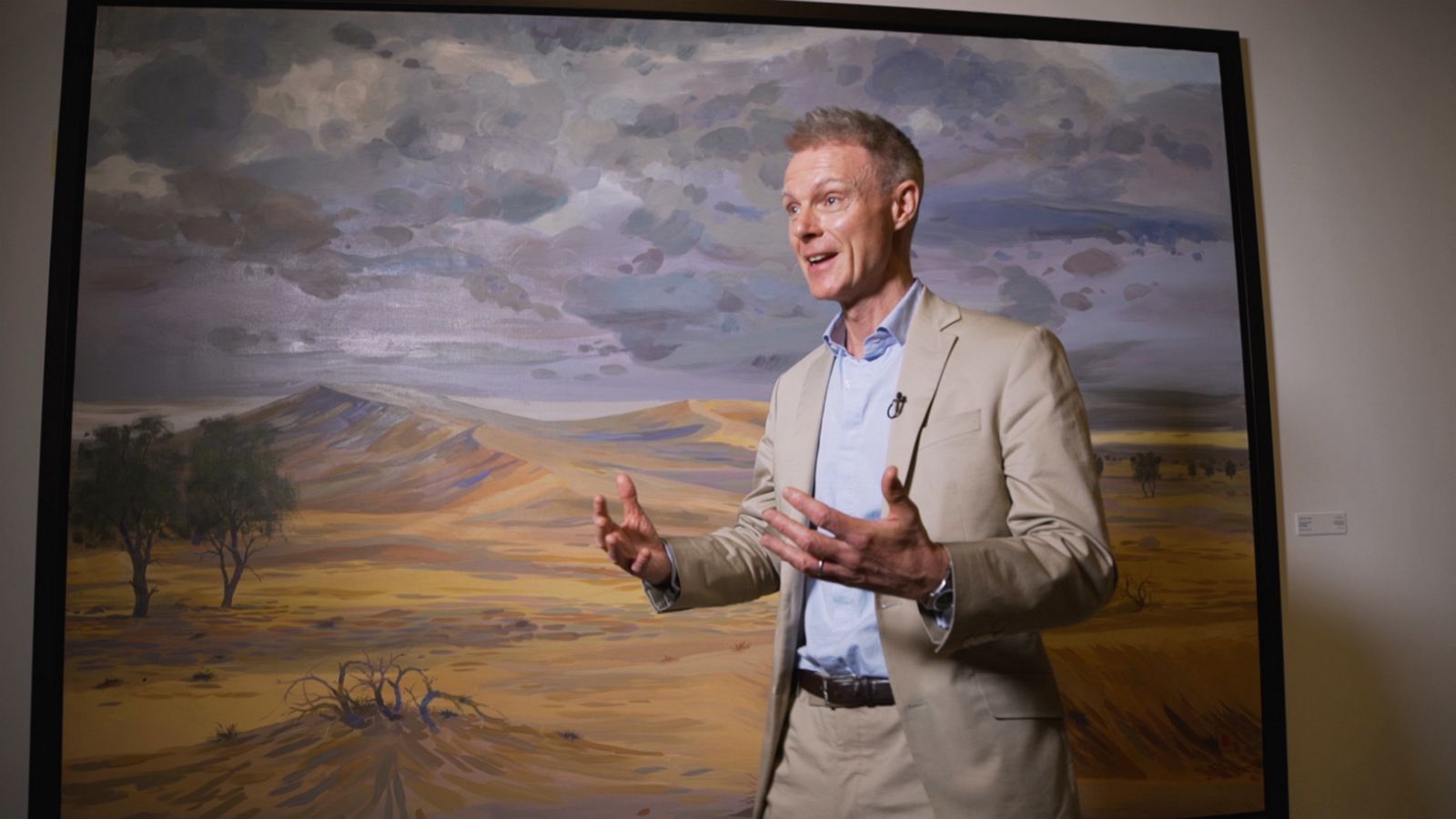 Tim Marlow speaks to Euronews at the Culture Summit

Marlow also highlighted the importance of technology when it comes to preserving heritage.

“It’s a way of documenting the past, archiving the past and our future understanding of the past.” he said, “Its deterioration, and what we might want to preserve, will also be mediated through technology,” he added.

Amongst the key players on the ground, the UAE’s Culture Minister Noura Al Kaabi emphasized that culture should to be inclusive and transcend all levels of society.

She added that technology would shape the future of the domestic arts scene and invited companies like Google to propose advancements that would help drive – but not control – the sector’s creativity. 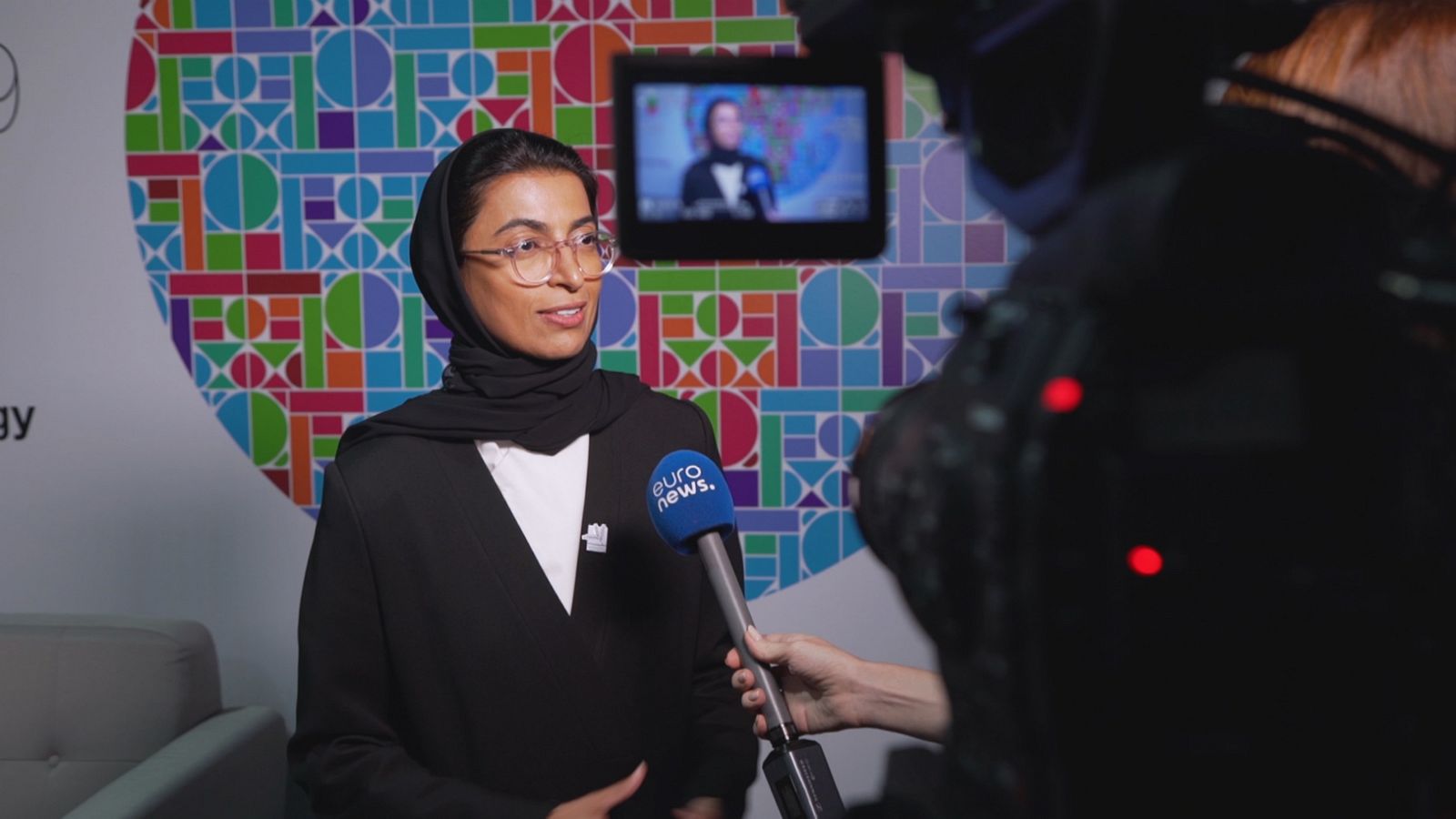 Noura Al Kaabi speaks to Euronews at the Culture Summit

Looking to the wider region, Al Kaabi mentioned that the UAE’s $50 million contribution towards the reconstruction of the al-Nuri mosque in Mosul was being helped with the use of VR technology.

The site, which is one of the northern Iraqi city’s holiest monuments, was destroyed in 2017 following its capture by militants three years prior.

“We visited the mosque, but in Paris, thanks to Virtual Reality technology,” said the minister. “That is helping us look at the virtual sphere that will help us in the future with reality.”

READ MORE: The latest on Guggenheim Abu Dhabi: An interview with Richard Armstrong

SEEN ON SOCIAL: PERFORMANCES AT THE SUMMIT

Talented Egyptian teen Nejma performed at Abu Dhabi’s Culture Summit, saying her singing is inspired by music from all over the world.