The political party of Sudanese president Omar al Bashir on Sunday postponed a key assembly that was meant to choose a new head.

The general convention, held once every four years, was meant to elect a new chief after Bashir handed the party’s leadership to his deputy in early March.

The party seems to be buying time ahead of the 2020 election as there are doubts the veteran leaders, troubled by months of protests, will seek re-election. 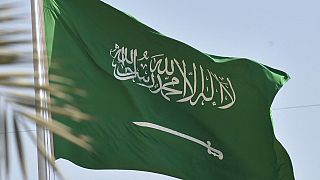