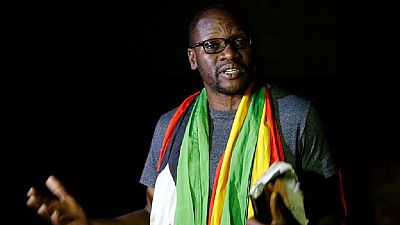 Pastor Evan Mawarire was finally released from a maximum security jail in the capital Harare late on Wednesday after a court granted him bail 24-hours earlier.

He told an Al Jazeera journalist minutes after his release that he had fallen sick during detention citing the insanitary conditions in the Chikurubi jail.

Coughing with his trademark flag dangling around his neck he said amid coughing: “Conditions are obviously not the best and I need to see a doctor as quickly as possible.

“I think basically this is not what we expect in our nation, I should never have been arrested at all. I am somebody who has not committed a crime. Everything I have done is in accordance with our constitution.

“My expectations as an ordinary citizen in Zimbabwe is that our authorities will respect the rights that are bestowed upon the citizens of Zimbabwe, and that’s all I did. To animate my rights in the consitution,” he stressed.

He is currently facing charges of subversion. He called it heartbreaking that the government was walking down a path that he had gone with the Mugabe regime.

He recalled the brutality of hundreds of detainees who remain in jail after they were brutally assaulted by police. He said amongst them were old men and young men, some taken from their homes and now left with broken limbs in jail.

Whiles maintaining that he would pray for Zimbabwe he decried the same of the old. “It’s been too long, we thought we were going in a new direction, but once again we have to run and hide.

“Once again we have to be afraid and to be quiet and to be silent, because we are afraid that places like Chikurubi (prisons) will be waiting for us.” 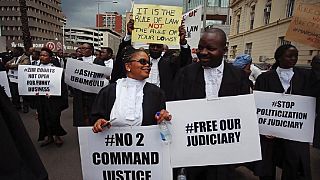 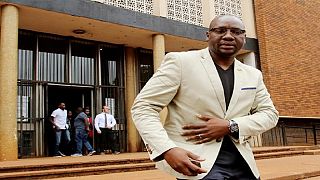 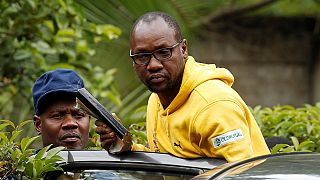