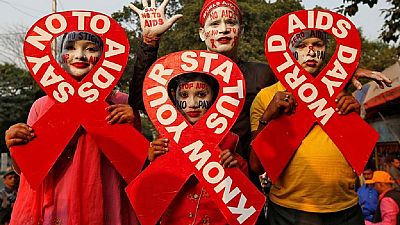 The 2018 edition of World Aids Day is the 30th anniversary of a day set aside to commemorate the global combat against the deadly disease.

December 1 every year has been slated by the United Nations as World Aids Day with the UNAIDS leading the global celebrations.

This year, UNAIDS Executive Director who is in South Africa for the event stressed the need for people to know their statuses in his message.

If people don’t know their HIV status, they can’t protect themselves, their families, their partners.

Michel Sidibe was joined by South Africa’s Deputy President, David Mabuza, for the event taking place in Soweto. South Africa is known to be one of the African countries with a high prevalence rate of the disease.

“On this World AIDS Day, UNAIDS is campaigning for people to know their HIV status and their viral load. In 2017, 9.4 million people were simply unaware that they are living with a potentially deadly, but treatable, disease.

“If people living with HIV don’t know their viral load, they won’t be sure that the treatment is effective, protecting their health and stopping HIV transmission,” Sidibe’s message read in parts whiles he admitted that 30 years on, there was a long way to go despite successes chalked.

World AIDS Day is a day to remember the millions of people who have lost their lives to AIDS-related illnesses, many of whom died because they couldn’t access HIV services, because of stigma, because of discrimination and because of criminalization of key populations.

This #WorldAIDSDay we stand in solidarity with all people living with or affected by HIV, and remember our friends and family who have died from AIDS-related illnesses. 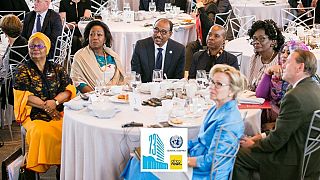 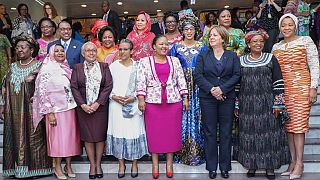 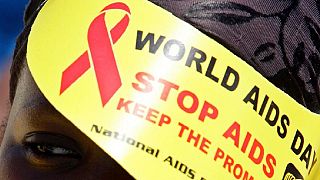