Her role largely puts here in a male dominated field especially one with members of the country’s security forces.

A group photo from a recent regional security meeting showed her standing out in a sea of generals. The photo was shared by a keen follower of security and conflict management in Africa, Bilan Mohammed. 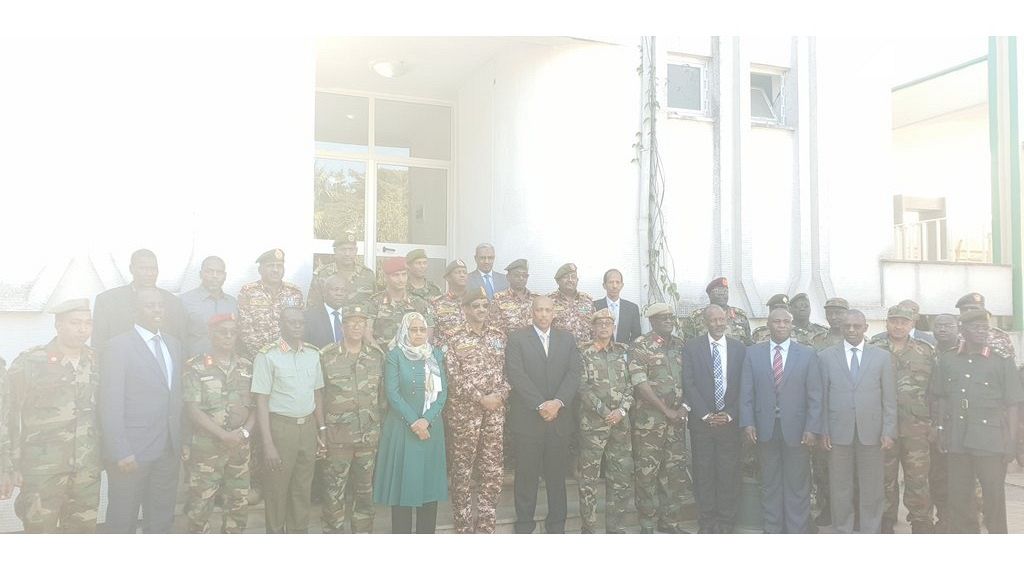 Minister Aisha attended a meeting of army chiefs in the Intergovernmental Development Authority, IGAD, region. The meeting of CDFs was held on Thursday in Addis Ababa. 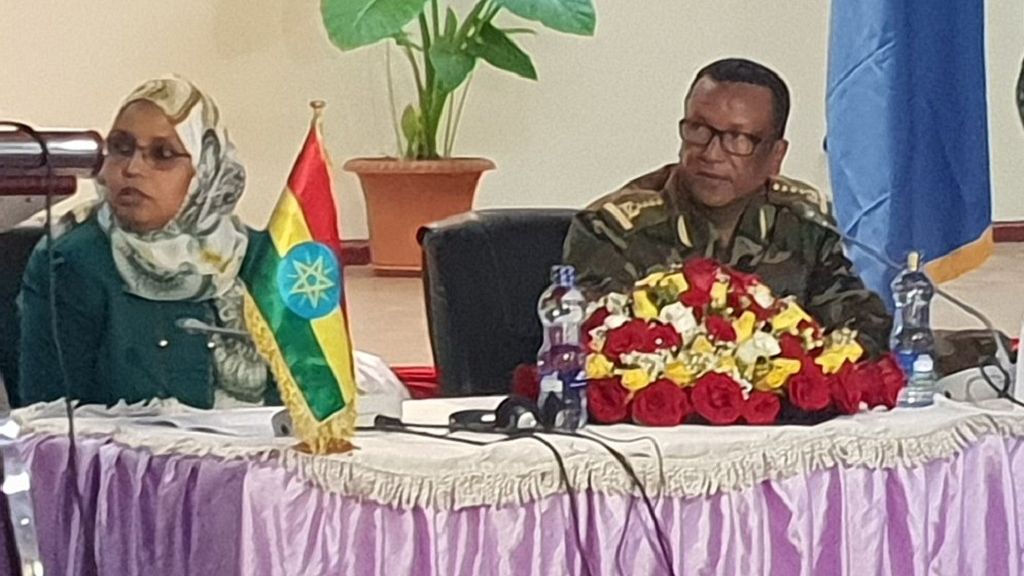