A ‘Food Valley’, or a technology hub, dedicated to the development of food and farming automation, is set to be built in the UAE.

The project aims to address the country’s rapid population growth and increasing food consumption rate of 4 percent per year. These factors, combined with the UAE’s inhospitable desert environment, present the government with an agricultural challenge.

The country’s Minister of State for Food Security Her Excellency Mariam bint Mohammed Saeed Hareb Al Mehairi is leading the project. She hopes the ‘Food Valley’ will become an agricultural reference for regions facing water scarcity. 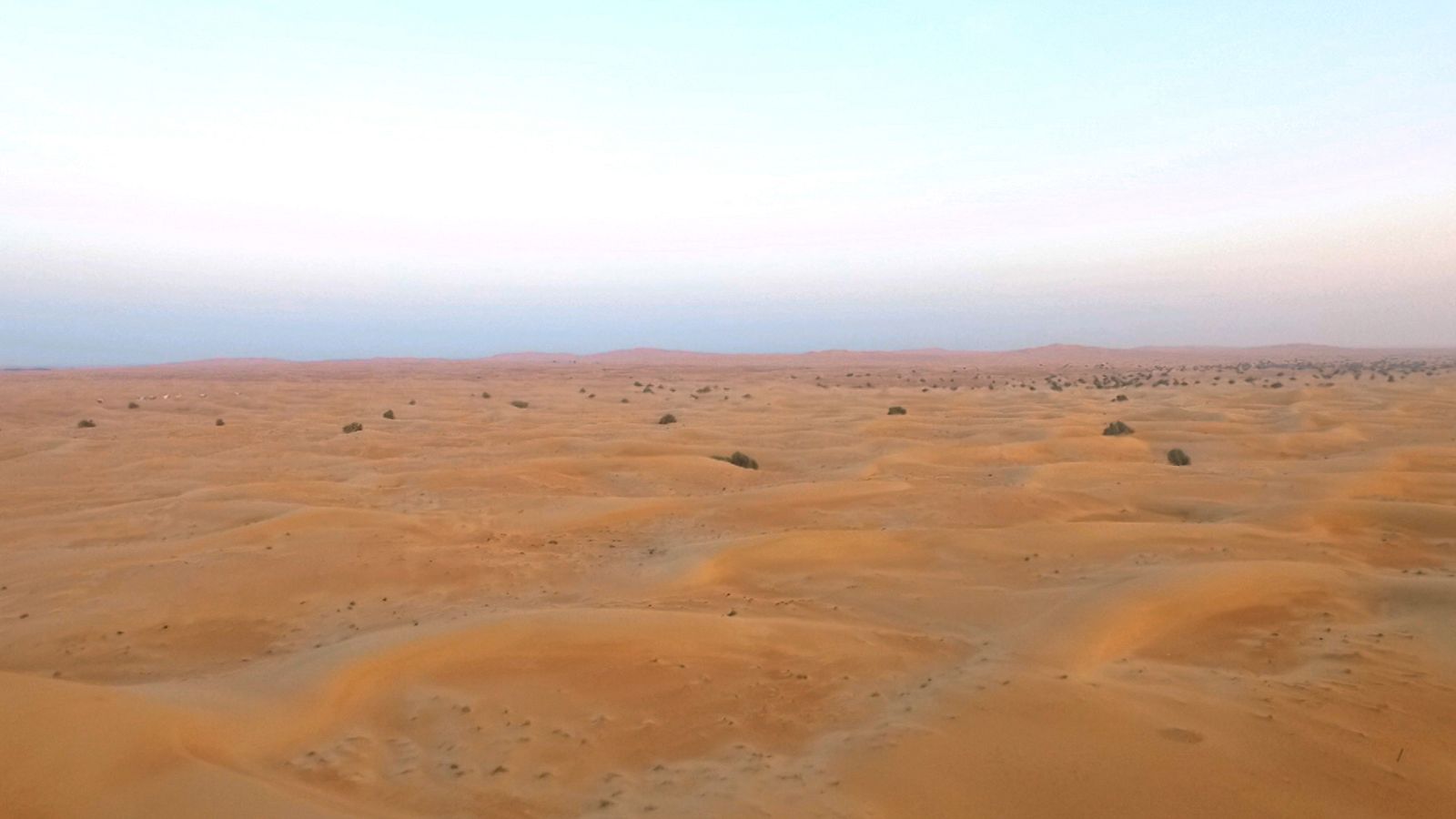 “[The idea] comes from the Silicon Valley in the United States, where you have technologies, or start-ups, sprouting and developing into commercial giants.” explains the Minister. “We want to bring this to the UAE and build a Food Valley that’s all about food technologies.”

Today, fresh and non-perishable produce from foreign shores accounts for up to 90 percent of the country’s food. To reduce this reliance on imports, the UAE’s focus is shifting towards developing local agriculture, and with it new technologies.

The Food Valley, and other government-led initiatives, are being introduced to attract and enable a new generation of farmers.

“That excites the youth and the next generation of farmers to come and really showcase their ideas of how they could do ‘closed system farming’ – whether it be in the city, or on the outskirts of the city, or in their buildings,” says the Minister.

The question remains, however, whether the UAE’s hi-tech local produce will be able to compete in price terms with cheaper overseas imports in the supermarkets. 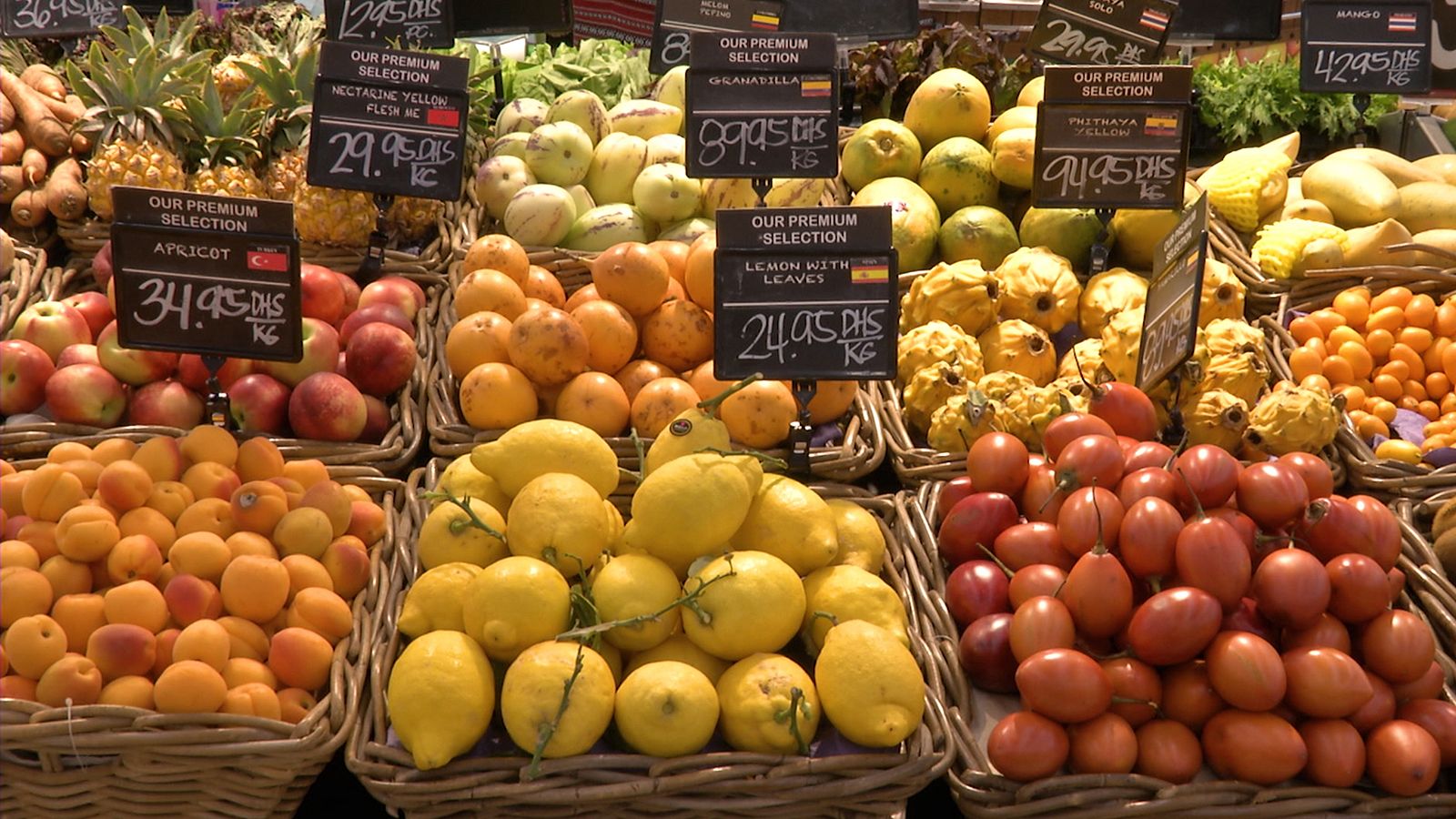 The UAE currently imports up to 90% of the food consumed by its population. Will local produce be able to compete with cheaper overseas imports?

The Minister of Food Security hopes that residents in the emirates will be willing to pay a slight premium for locally grown fruit and vegetables, arguing that they have travelled a shorter distance and are more nutritious.

“It all comes down to the taste and the consumer’s awareness,” she says, “So, when the consumer actually tastes a piece of kale that comes from a vertical farm, compared to an imported product, they can actually taste the difference of the freshness.”

Meanwhile, the Minister also outlines the importance of fostering and maintaining solid international relations in order to avoid any so-called “food shocks” or supply shortages.

“It’s really important to build alliances with other countries and be able to source certain food items – which we know are strategic foods – from not just one country but from a number of countries,” she says, “This lessens the risk as well, because by 2050 we will need 70 percent more food for the global population.” 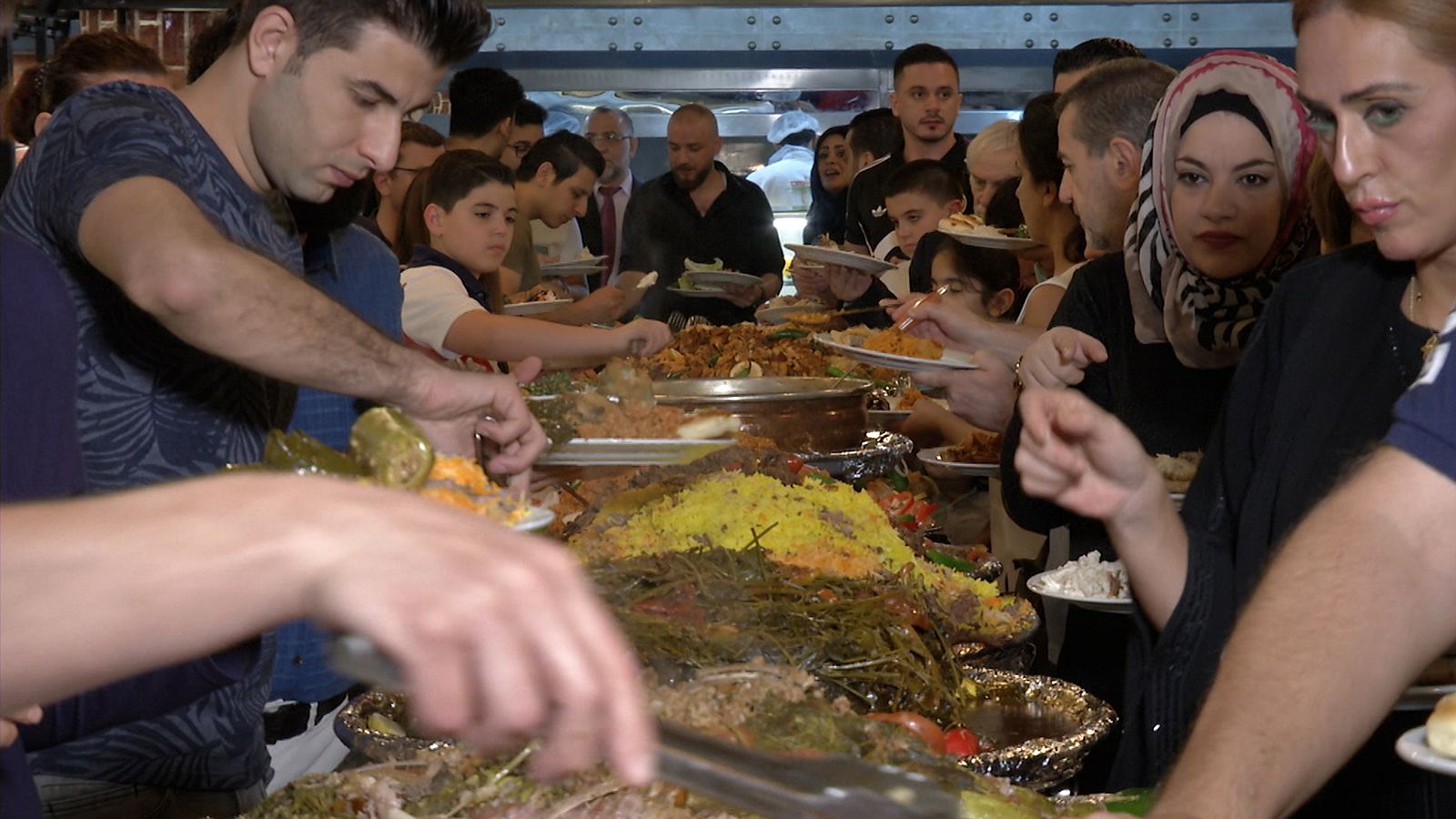 The UAE’s Food Security Ministry aims to tackle the issue of food wastage. Globally, one third of the food produce is currently wasted

Whilst it’s estimated that one third of the food produced globally is wasted, reducing food loss across the supply chain – and at consumer level – is another priority for the Ministry, which has set a goal of 75 percent of all food being recycled by 2021.

Prianka from India is following her grandmother’s advice of ‘eating seasonally’ rather than just organically by sampling some locally grown cherry tomatoes.

Goofing around in the name of #bringingbackbalance. Is it evident that I’m still reeling from our #wellnessmorning yesterday?! ??

Celebrating her own new harvest of home-grown organic radishes and cucumbers and microherbs is UAE-based Russian Vitalia.

And Dubai-resident Gauri from India found this ornamental pineapple in her garden, commenting that it was simply ‘too cute’ to eat.