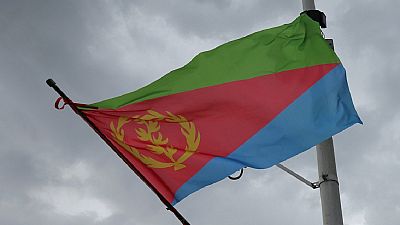 Rights organizations have restarted calls for Eritrea to respect the work of journalists and to guarantee press freedom.

Amnesty International’s East Africa wing made the call on September 18, a day that coincides with the 17th anniversary since Eritrea reportedly banned all private media as part of a crackdown on dissent.

Committee for the Protection of Journalists, CPJ, who joined the call accused government of creating one of the most repressive environments for journalists.

CPJ called for the release of detained journalists tasking President Afwerki to make press freedom part of ‘recouping’ lost opportunities he spoke about in a recent interview with China-run CGTN.

Several media and human rights reports over the years have averred that Asmara was holding journalists and political opponents in jail, some without charge and without access to their families or legal representatives.

“Reports have indicated that several other journalists detained in Eritrea may have died in prison. However, @pressfreedom continues to count these journalists as imprisoned as a means of holding authorities accountable for their fates and keeping the flame of hope alive,” CPJ, said.

Exactly 17 years ago, on September 18, 2001, #Eritrea banned all private newspapers, part of a crackdown on dissent. The wave of arrests that followed swept up at least 11 journalists , most of whom have not been heard from or seen since 2002.https://t.co/nqKOhyGPke