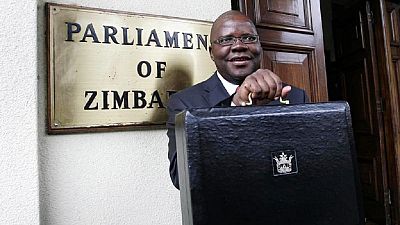 Zambia took the action despite a High Court order against the move. Zambia’s Foreign Minister on Wednesday told the BBC that they had refused to offer asylum to the opposition leader and former Finance Minister.

Joe Malanji said Biti had applied for asylum after entering Zambia on Wednesday. “He wanted to seek asylum but his grounds are not meritorious. As it is, we are just keeping him for safe custody before he heads back to Harare,” the Minister told the BBC.

Without disclosing what Biti’s grounds were, he stressed further that: “It is not up to us to tell when he’s going back; it’s up to the Zimbabwean authorities.”

Earlier reports had noted that the fleeing politician had been arrested as he attempted to enter Zambia but Zimbabwe intelligence records show that a hundreds of traders blocked his arrest allowing him to enter Zambia.

Biti, a leader of the main opposition Movement for Democratic Change Alliance, is being sought by Zimbabwe authorities for his alleged role in post-election violence that claimed six lives.

Contrary to electoral laws, he is reported to have preempted the announcement of results. He had repeatedly said that the Alliance’s candidate in the July 30 polls, Nelson Chamisa, was the valid winner of the polls.

The Zimbabwe Electoral Commission (ZEC), announced that President Emmerson Mnangagwa had won the polls by 50.8% of valid votes cast. Mnangagwa takes office this weekend to begin his first five-year tenure.

Chamisa has stated his party’s readiness to challenge their loss in the courts. A number of opposition members are currently on bail for their participation in post-elections violence that was met with a military crackdown after the police failed to control the situation. 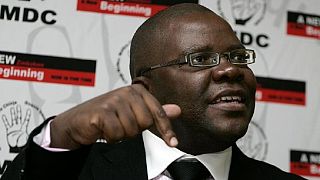 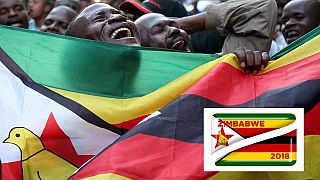 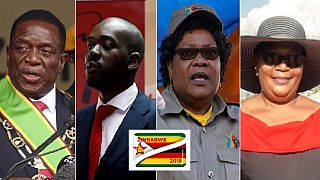