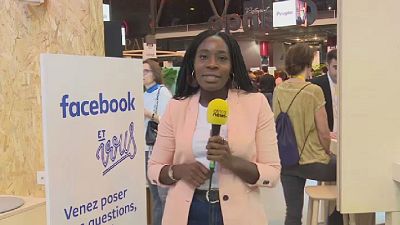 Facebook CEO Mark Zuckerberg made a rock star entry on Vivatech’s stage on Thursday amid a rapturous applause from the audience, clearly showing that not even the scandal at Cambridge Analytica could taint his popularity.

After being heard by the European Parliament and received by President Emmanuel Macron, it is here at Porte de Versailles, that Facebook’s boss concluded his European tour, taking part in a question and answer session for 45 minutes.
He was quite reassuring about his group’s actions to fight foreign interference in elections. 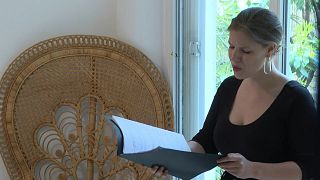 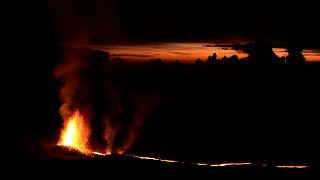