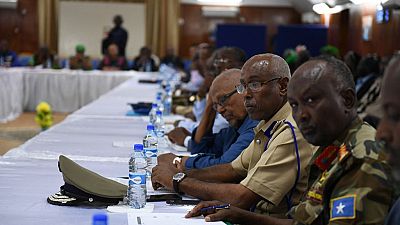 Somalia has made an appeal to the African Union (AU) and United Nations, urging the international bodies to believe in the country’s ability to take over security responsibilities.

The United Nations directed the African Union peacekeeping force (AMISOM) to embark on a gradual withdrawal from Somalia, a decision that was approved by the AU’s peace and security council.

However, relentless attacks by the terror group Al Shabaab, coupled with corruption and infighting within military ranks has cast some doubts on whether the Somali National Army is ready to take over the role of securing the Horn of Africa nation.

The Ugandan commander of AMISOM recently warned against the negative consequences that a premature exit by the peacekeeping force might have on the stability of Somalia.

Speaking at a high-level meeting attended by the United Nations Monitoring Group on Somalia and the United Nations, National Security Advisor Abdi Said Muse Ali asked that his country is not judged by its past, but rather decisions should be made based on current assessments and progress reports.

Ali added that the Federal Government of Somalia has the political will to take over the country’s security.

“The transition plan is a huge opportunity for the planning and security of Somalia. Somalia is grateful to our international partners for the strong support provided over the past years. But now, the situation is different,” Ali said.

Special Representative of the Chairperson of the African Union Commission (SRCC) for Somalia, Ambassador Francisco Madeira, reiterated the mission’s commitment to Somalia’s progress.

He added that the peacekeepers have been working on the withdrawal plan in many areas including rebuilding institutions and they are now ready to hand over to the Somali government.

The United Nations Monitoring Group on Somalia and the United Nations is in Mogadishu to hold meetings with various parties, and then report to the UN Security Council before a meeting to determine the mandate of AMISOM. 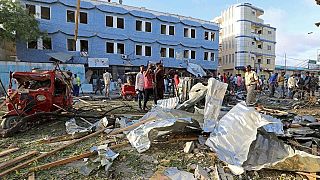 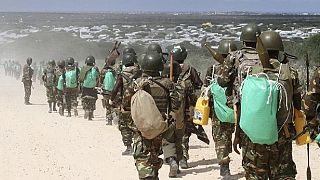 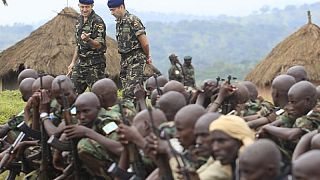