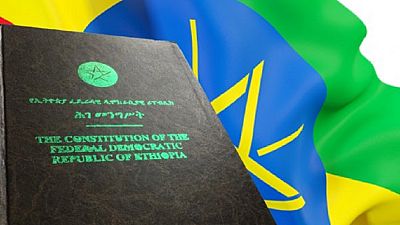 The Ethiopian government on Tuesday confirmed deadly clashes in the Kenyan border town of Moyale in Oromia regional state but the Command Post administering the February 16 State of Emergency said it had to do with movement of illicit arms.

Earlier reports based on account of residents said the violent exchanges were due to inter-ethnic disagreements between the Oromo and Garre ethnic groups. The clashes took place on Sunday May 6, 2018.

For their part, Oromo activists and other media outlets claimed that it had to do with activities of the Liyu Police, a militia affiliated to the Ethiopia-Somali government.

“People were killed and injured due to the conflict that occurred in the town of Moyale, according to the Command Post,” state-affiliated FBC reported on Tuesday.

According to the BBC's correspondent in the country, residents on the Kenyan side of Moyale reported hearing gunshots since early Sunday morning. https://t.co/apqzI6Kxdx

By virtue of being a border town with Kenya, the latest incident saw a number of people fleeing the Ethiopian side into Kenya, scenes similar to the aftermath of a botched military offensive that killed nine people in March this year.

“Security forces have now put the situation under control and efforts were underway to arrest perpetrators of the attack,” the Command Post added.

As part of the efforts made to control illegal movement of firearms, the Command post intercepted 142 kalashnikov rifles, 88 pistols, 11 hand grenades, and 17 old model rifles in the month of April alone, it said.

A per the order of the government, security forces are disarming illegally armed individuals and this will continue in other areas where a study was conducted, the statement noted.