Young Eritreans arrested over funeral of man who died in prison 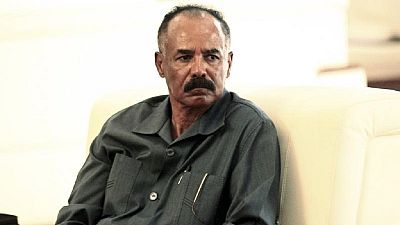 Eritrean authorities have arrested scores of young people in the capital Asmara reportedly for attending the funeral of a community leader who died in detention.

According to the BBC, relatives of some of the arrested persons had expressed concerns over the situation stating that some of those being held were teenagers.

“The relatives say they are concerned about their wellbeing after being refused any access to visit the prison,” the BBC Africa Live page stressed.

The deceased, Musa Mohammed Nur, was at the heart of a rare protest in Asmara in November 2017. Security forces fired gunshots to disperse protesting students who were resisting government involvement in affairs of their school reports said.

The Diae Al Islam school is a community-funded institution whose leadership, parents and students have all kicked against attempts to regulate the school.

Eritrea’s information minister in responding to the incident described the incident as a “small demonstration by one school in Asmara dispersed without any casualty hardly breaking news.”