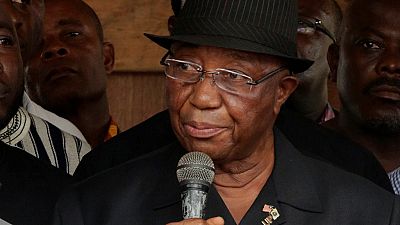 George Weah’s opponent in the presidential runoff vote of December 26 has conceded defeat at the polls and congratulated the 51-year-old former footballer.

Vice president Joseph Boakai and Weah entered the runoff after placing first and second respectively in the main poll held in October.

The National Elections Commission (NEC) on Thursday declared initial results which gave Weah over 60% of votes cast whiles Boakai had about 38% with 98.1% of results certified.

“My love for the country is more profound and intrinsic that my desire for the presidency, as such, a while ago, I called Ambassador George Manneh Weah of the Coaltion for Democratic Change to congratulate him as the winner in the presidential contest.

“I also avail myself to helping in anyway he may find me useful in advancing the good of our country. Even though I’ll not be the captain of the ship, it is my fervent desire that the ship of state always sails smoothly,” Boakai told teeming supporters.

Boakai, a former Minister of Agriculture has been outgoing Ellen Johnson Sirleaf’s deputy since 2006. Supporters of the Unity Party continue to accuse Sirleaf of abandoning Boakai leading to their loss. 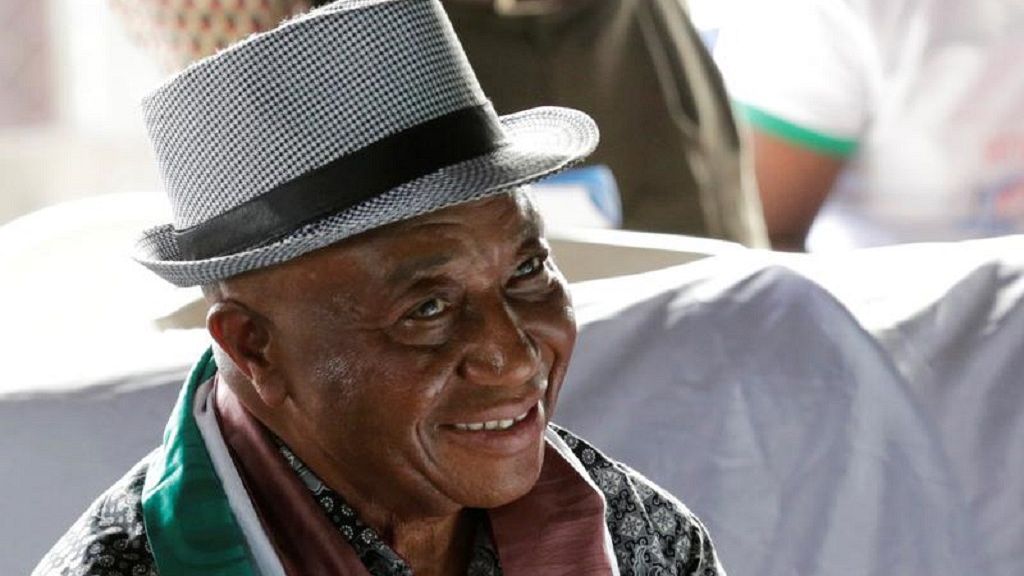 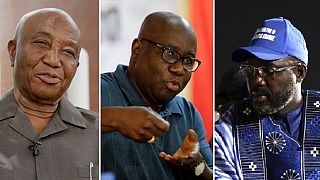 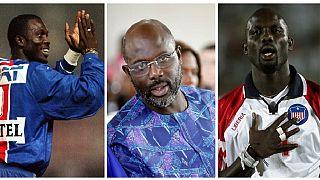