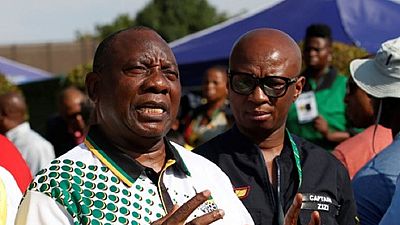 Newly elected Africa National Congress (ANC) president, Cyril Ramaphosa, has appealed to members of the party to accept the decision reached on the disputed votes for the powerful position of secretary general.

There has been controversy about whether or not 68 votes that been ring fenced should be counted or not, considering the slim margin that determined the winner of the secretary general position.

Ramaphosa says he and a few officials have met to discuss the matter and have resolved that what needs to be done is to protect the integrity of the conference.

“Don’t allow the conference to degenerate into controversy and legal suits that will nullify the results that we have come up with.”

Senzo Mchunu who received 2336 votes against Ace Magashule’s 2360 votes has petitioned the party secretariat over the issue of 68 delegates whose votes were not counted in the election of the top officials of the party.

The votes, if considered, would only affect the results of the position of the secretary general which had a margin of 24 votes.

The 68 votes were not counted because of an agreement between the ANC’s electoral commission and party bosses to resolve a credentials dispute.

The issue was raised before the voting of members of the National Executive Committee on Tuesday and since then, a steering committee has been working to resolve the impasse.

Lawyers representing the ‘missing’ 68 voters say they have sent letters of demand to the convenor of the African National Congress (ANC)‘s steering committee Gwede Mantashe, insisting that the votes be counted in the election of top office bearers.

Earlier, local news portal Eye Witness reported that the steering committee had disqualified most of the ring-fenced votes and only deemed 15 of them valid. The 15 were then allocated to Mchunu, but given the 24 vote lead that Magashule had in Monday’s results, it would mean that the latter retains the position of secretary general.

Ramaphosa says he’s aware that other disgruntled members want to take the matter to court. 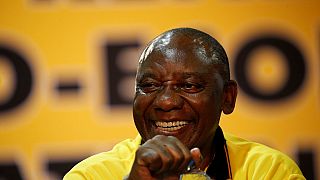 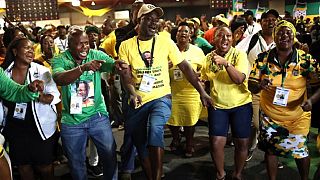 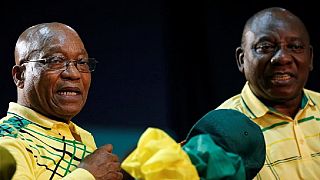