Zimbabwe’s former finance minister who was taken into custody by the military after it took power appeared in a Harare court on Saturday for corruption charges.

Ignatius Chombo an ally of former president Robert Mugabe was charged with three counts of corruption in offences that allegedly occurred more than a decade ago.

He was charged with attempting to defraud the Zimbabwean central bank, among other offences allegedly committed in 2004.

A former university lecturer, Chombo was promoted in an October cabinet reshuffle from the interior ministry to the finance portfolio.

His lawyer, Lovemore Madhuku, argued that the former minister was taken from his home by masked gunmen on November 15, the day Zimbabwe’s army seized control of the state and said it was “targeting criminals” around Mugabe.

The state prosecution argued that Chombo’s arrest on Friday was lawful.

Chombo will be detained until Monday, when a court will rule on a bail application on his corruption trial. 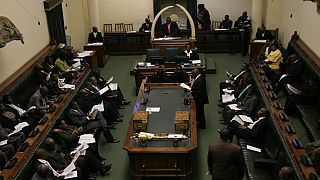 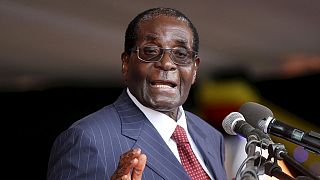 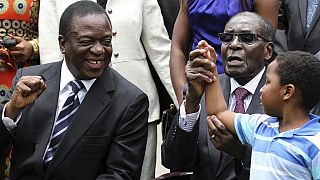 US relaxes sanctions against some Zimbabwean individuals, firms

US relaxes sanctions against some Zimbabwean individuals, firms