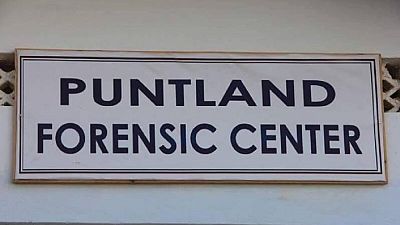 Somalia has been furnished with a new forensic center in the northeastern semi-autonomous region of Puntland to aid in delivering justice in sexual assault cases.

Newly launched state of the art #Puntland Forensic Centre to assist in justice for sexual offences is funded by SwedeninSomalia pic.twitter.com/Of6moSQ41F

Funded by Sweden in cooperation with the United Nations Population Fund, the Puntland Forensic Center has been equipped with machines and laboratory equipment that can produce timely results.

According to the Puntland Attorney General Mohamud Hassan Aw-Osman, there is an increase in false reports of rape and the newly opened centre will play a significant role in exposing the truth, local media portal Garowe Online reports.

The facility will also end the delay of justice delivery especially when evidence will have to be sent abroad for testing, he added.