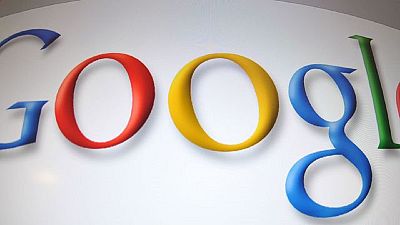 Alphabet Inc’s Google has fired an employee who wrote an internal memo that ascribed gender inequality in the technology industry to biological differences.

James Damore, the engineer who wrote the memo, confirmed his dismissal saying that he had been fired for “perpetuating gender stereotypes,” in an email to Reuters on Monday.

Damore said he is exploring all possible, legal remedies.

Portions of the memo violate our Code of Conduct and cross the line by advancing harmful gender stereotypes in our workplace.

Google said it could not talk about individual employee cases.

“Distribution of preferences and abilities of men and women differ in part due to biological causes and that these differences may explain why we don’t see equal representation of women in tech and leadership,” James wrote in an internal company memo last week.

“Portions of the memo violate our Code of Conduct and cross the line by advancing harmful gender stereotypes in our workplace,” Google Chief Executive Sundar Pichai said in an internal email viewed by Reuters on Monday.

Pichai also announced he was cutting short a family vacation in Europe to return to the U.S. to address the matter. Business Insider reported that Pichai and Google’s top managers plan to hold a town hall meeting on diversity later this week.

The memo stoked a heated debate over treatment of women in the male-dominated Silicon Valley that has boiled for months following sexual harassment scandals at Uber Technologies Inc and several venture capital firms.