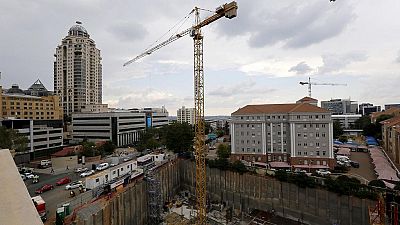 South Africa needs bold structural reforms to boost the ailing economy as there is limited room for monetary and fiscal stimulus, the Organisation for Economic Cooperation and Development (OECD) Economic Survey showed on Monday.

Africa’s most industrialised economy entered recession in March. The country is also struggling with a high unemployment rate and credit downgrades by two of the top three ratings agencies.

The economic and political turmoil have dented business and consumer confidence in South Africa.

According to the Paris-based OECD “Reviving economic growth is crucial to increase well-being, job creation and inclusivity.

As there is limited room for monetary and fiscal stimulus, bold structural reforms, supported by social partners, are needed to unlock the economy,”

The government has developed a 14-point economic strategy to stimulate growth, released by Finance Minister Malusi Gigaba on July 13, but the plan has received a lukewarm reception from investors.

Critics say the plan, which included the possible sale of assets and partial privatisation of state-owned firms, was not enough to restore business confidence and stimulating private sector investment.