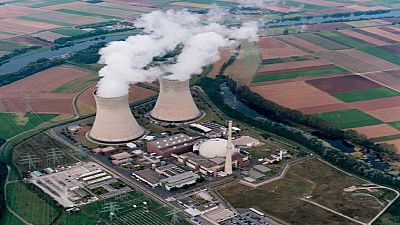 The South African High Court on Wednesday set aside the country’s nuclear deal with Russia.

The judge also declared the cooperation agreements with the US‚ Russia and Korea to be unconditional and unlawful.

“The minister’s decision on or about 10 June 2015 to table the Russian IGA before parliament… is unconstitutional and unlawful and it is reviewed and set aside,” he said.

In late 2014, then energy minister Tina Joemat-Pettersson signed an Intergovernmental Agreement, with Russia state nuclear company Rosatom, saying the countries would cooperate in reactors with total installed capacity of up to 9,600 MW.

The case was brought by Earthlife Africa and the Southern African Faith Communties’ Environment Institute against the government in October 2015.

It was not immediately clear whether the government would appeal the ruling.