Online room rental service Airbnb, according to news agencies is planning to maintain its rapid growth in Africa and double its customer digits to 1.5 million.

Data shows, in 2016 the service already increased to 143 percent of more than 700, 000 individuals using the service. According to Nicola D’Elia, the firm’s Africa and Middle East chief noted. “If you just look at 2017, it’s going to double, you will have 1.5 million people at the end of this year,” she added.

With several businesses tapping into the African market, the continent is a major win for the service with population spilling over a billion and a plethora of tourist and safari destinations.

South Africa is currently the most popular country when it comes to Airbnb listings and visitors, tourists visiting Africa from the UK, the United States, Germany and the Netherlands prefer staying local homes than hotels.

Currently, the top cities synonymous with the service are Cape Town, Marrakesh, Johannesburg, Nairobi, and Casablanca. 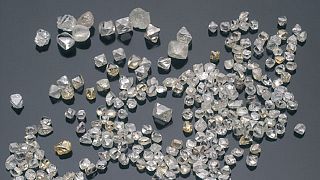