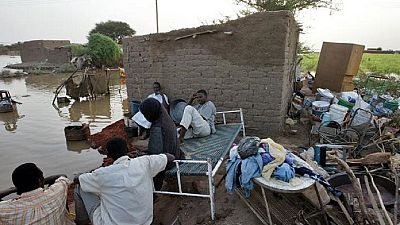 Health unions and an opposition party have called on the Sudanese government to declare a cholera outbreak in the Blue Nile State after recording 17 deaths.

Agar is reported to have “contacted a number of specialists and doctors in connection with the deteriorating health situation in the Blue Nile…while the government’s lack of interest rises to the level of criminal negligence”.

Sudan Tribune reported that the government has officially admitted “614 cases of acute watery diarrhoea, while unofficial reports say cholera death toll has risen to over 100 cases”.

On the part of the doctors unions, the spread of diarrhea is the result of infection with the cholera bacterium. They called for a professional response to the outbreak.

The SPLM-N militant organisation is active in the Blue Nile and South Kordofan region despite its ban in the country. It has engaged the government in armed clashes since 2011. An African Union mediation team is brokering a process to end the five-year conflict.