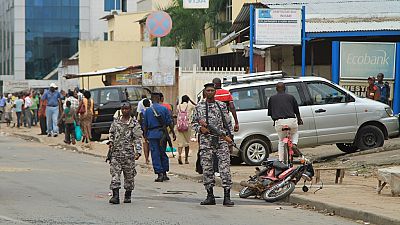 Tensions remain high in the Mugamba region in Burundi, following a crackdown on rebels in the area.

This follows the announcement by President Pierre Nkurunziza, who gave them a 15-day ultimatum to surrender their arms or risk being arrested.

Wednesday marked the end of the ultimatum and according to reports, youths have been seen fleeing the area for fear of being arrested by the police.

Several security forces have been deployed in the area though residents have been assured of their security.

According to the police spokesperson, 26 people were apprehended and 6 kalashnikov guns have also been seized.

There has been relative peace in most parts of the country except in the southern district of the capital recently rocked by clashes.

Insurgents in the region are considered by the government as the last rebels in the war torn country.

The latest attack led to the death of one person in the hometown of the country’s head of state.