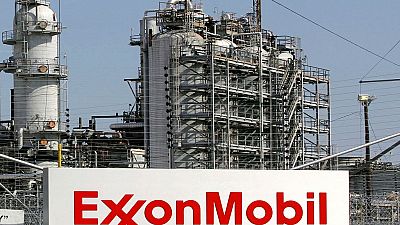 Exxon Mobil is in advanced talks to acquire a stake of around 15 percent of a giant Mozambique natural gas development project, Area 4, from Italian oil major Eni, sources say.

Should the deal go through, this would be the U.S. firm’s first big acquisition since oil prices collapsed in 2014.

The Mozambique project involves separate giant natural gas discoveries in the Indian Ocean that a host of companies want to exploit.

Eni and Anadarko Petroleum Corp. made the original discoveries in the area and agreed last year to coordinate development that is likely to cost in the tens of billions of dollars.

Energy deal making has been relatively muted because of the downturn in oil and gas prices. The largest energy deal so far this year is TransCanada Corp.’s agreement to buy Columbia Pipeline Group Inc. for $10.2 billion.