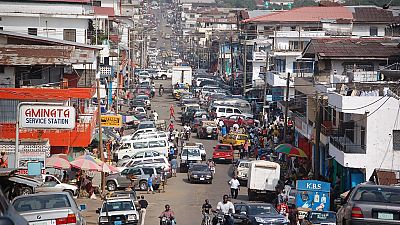 A proposal to declare Liberia as a Christian state is raising questions about religious tolerance in the West African country.

“It has become unequivocally clear to the Muslim community of Liberia that the Council of Churches has embarked on a carefully crafted plan to declare Liberia a Christian nation,” he said.

He said the plan was aimed at imposing “all the features of prejudices” against all other faiths and to give preferential treatment to Christianity.

IRCL was founded during the Liberian civil war to help foster peace.

The group is credited for playing a major role in bringing peace to the country, like the inter-Religious Council of Sierra Leone.

The IRCL was established in Freetown in 1990 before war broke out in the country, to negotiate between the government of President Samuel Doe and Charles Taylor’s rebel forces.

The debate on whether to declare Liberia a Christian state began as early as in 2011.