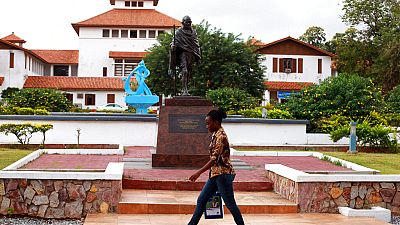 374 academic programmes offered by the University of Ghana are unaccredited according to the 2021 Auditor-General’s report.

“We noted that the University advertised 374 academic programmes on the various web portals that had the accreditation expired or required re-accreditation during the period under review,” portions of the report indicated, according to reports by local media sighted by Africanews.

The report dated June 1, 2022, was addressed to the Speaker of Parliament, Mr. Alban Bagbin.

Position of the law

The running of unaccredited courses is in contrast to Section 36 of the Education Regulatory Bodies Act, 2020 (Act 1023) which “provides that a person who runs or advertises a tertiary education program that is not accredited; commits an offence and is liable on summary conviction to a fine of not less than ten thousand penalty units and not more than twenty thousand penalty units or a term of imprisonment of not less than 15 years and not more than 20 years, or to both.”

Management has been asked to “liaise with Ghana Tertiary Education Commission (GTEC) to take retrospective accreditations to cover all the non-accredited certificates issued to students.”

Meanwhile, the Auditor-General’s report, noted that Management has responded to its recommendation.

In a related development, the report also revealed that some academic programs offered by the Kwame Nkrumah University of Science and Technology (KNUST) had not been accredited.

The Auditor-General has, therefore “recommended to Management to cease running programmes that are not accredited or having its accredited certificates expired, until they are accredited or renewed, to avoid sanctions by NAB.” according to local media reports.

The management of the Kwame Nkrumah University of Science and Technology has described, as inaccurate, portions of the Auditor General’s report that said only 61 out of 360 programmes in the institution had been accredited, according to

According to the University Relations Officer, Dr. Daniel Norris Bekoe, the University has fully complied with regulations by Ghana Tertiary Education Commission.

Dr. Daniel Norris Bekoe argued that the university cannot be blamed if the body responsible for working on accreditation for those existing programs had not done its job as expected.

“We have submitted over 468 applications for existing programmes, so when the documents are with GTEC, and they haven’t been worked on, there is a little delay. That is not to say, the university is running unaccredited programs. KNUST existed long ago before the setting up of the National Accreditation Board and GTEC so most of these programs we are talking about have been running for over 70 years. So how can one say that, these programmes that have trained some of the finest brains in this country are unaccredited?” 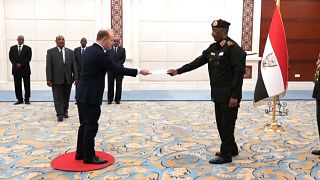 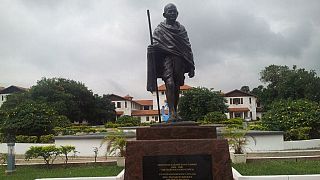