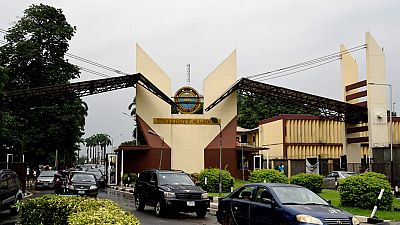 The members said the bill was an affront to their fundamental human rights.

Some members of the house argued that not all public officers control public funds and should not be prevented from giving their children the best education that they can afford.

In 2018, the same bill was sponsored by Mr Ogun but the lawmakers rejected it.

Leading the debate, Mr Ogun argued that the bill will help to address the fallen standard in Nigerian public schools.

“This bill is proposed against the background of fallen standards in our educational system and the need to bring the sector up to speed with global best standards.”

“Unfortunately, as a result of the inability of the government to provide quality education in its public educational institutions, Nigerians have resorted to private schools and foreign schools for their education,” he said.

Nicholas Ossai from Delta State said the bill violates the individual rights of Nigerians. He requested that the bill should be withdrawn.

After a series of questioning, the bill was rejected.

“This bill when passed into law will engender the actualization of the provisions of the United Nations Convention against Corruption, to which Nigeria is a party”. 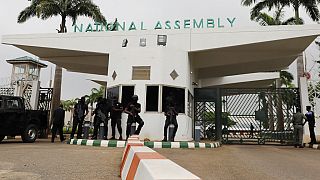 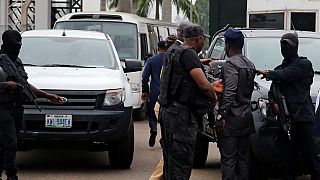 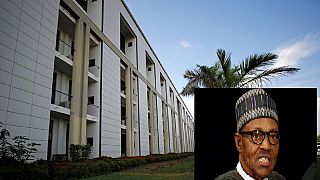