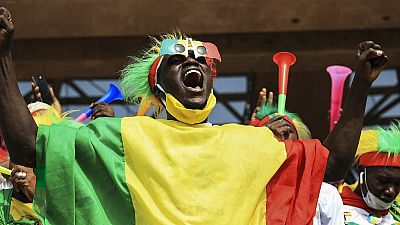 Mali qualified for the final of the 2020 Africa Nations Championship after defeating fellow West Africans Guinea 5-4 on penalties on Wednesday.

The match between the arch-rivals ended goalless after extra time and it was substitute striker Mamadou Coulibaly who decided the semi-final tie at the Japoma Stadium in Douala on Wednesday.

Guinea had a goal by Yakhouba Barry disallowed by VAR in the first half.

In the shootout, both sides successfully converted their first four penalties. But Morlaye Sylla, Guinea’s hero in the quarterfinal against Rwanda, missed his spot-kick while Mali’s Mamadou Coulibaly converted his.

The Eagles are on a hunt for their maiden CHAN title. President Bah Ndaw congratulated the team.

Mali will meet the winner of the Morocco and hosts Cameroon tie in the final at the Ahmadou Ahidjo Stadium on Sunday. 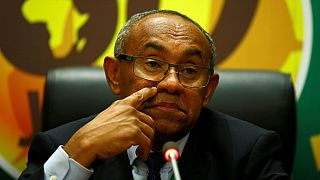