Ethiopia sends troops after more than 100 killed in village massacre 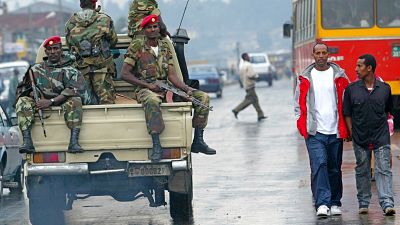 Prime Minister Abiy Ahmed said on Thusday he  deployed more forces to the region, a day after more than 100 people were killed in a shooting attack in the area.

On Wednesday, the Ethiopian Human Rights Commission (EHRC) said in a statement "more than 100 people were killed by gunfire perpetrated by armed men" at dawn in the Bin the village of Bekoji in Bulen county in the Metekel zone.

The area is home to many ethnic groups and is prone to ethnic violence.

"The government, to solve the root causes of the problem, has deployed a necessary force."

The group said the gunmen set the homes of sleeping residents on fire.

At least 36 people were treated for injuries, including gunshot wounds, at a hospital in Bulen, located about 90 km from the scene of the attack, the Commission said.

"In addition to the damage inflicted on people's lives and their bodies, crops were set on fire. A victim told us that he saw 18 fires," the organization said in its statement.

The Commission said there were no police or security forces stationed in the area at the time.

Armed forces were sent to the area on Tuesday to calm tensions but they left soon after.

Some of the victims of the attack said they knew the attackers, the Commission added, adding that humanitarian aid would be sent to the region to help the displaced and injured.

In a separate part of Ethiopia, the military has been fighting rebels in the northern Tigray region, which has displaced some 950,000 people. 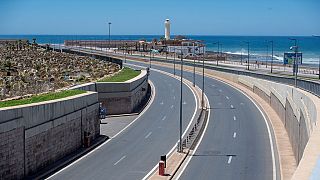 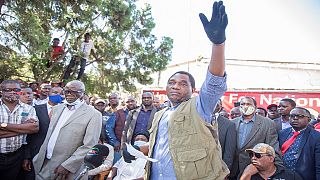