What will prompt Gulf energy companies to merge post-pandemic?

Worldwide lockdowns, shrinking demand and a supply glut have sent shockwaves through the oil & gas sector, plus oil-reliant economies in the Middle East.

Oil prices have made historic slides this year, and in April, US futures crashed below zero for the first time.

OPEC, Russia and allies agreed on June 6th to extend record oil production cuts until the end of July, according to Reuters.

This move prolongs a deal that has helped crude prices double in the past two months by withdrawing almost 10% of global supplies from the market.

The group, known as OPEC+, also demanded countries such as Nigeria and Iraq, which exceeded production quotas in May and June, compensate with extra cuts in July to September, the news agency reported.

OPEC+ had initially agreed in April to cut supply by 9.7 million barrels per day (bpd) during May-June, to prop up prices that collapsed due to the coronavirus crisis. Those cuts were due to taper to 7.7 million bpd from July to December.

A report by the Institute of International Finance states that the Gulf region is facing its worst recession in history, with the economy of the six countries expected to contract by 4.4% this year.

According to IIF, it’s the oil economy for the energy-exporting region which will be worst hit.

To counteract the impact of the global pandemic, the Central Bank of the UAE recently announced more than $13 billion in stimulus to support the banking and corporate sector.

Ratings agency S&P believes that Abu Dhabi’s “fiscal buffers”, will be sufficient to cushion it from COVID-19’s economic impact and oil’s slide. 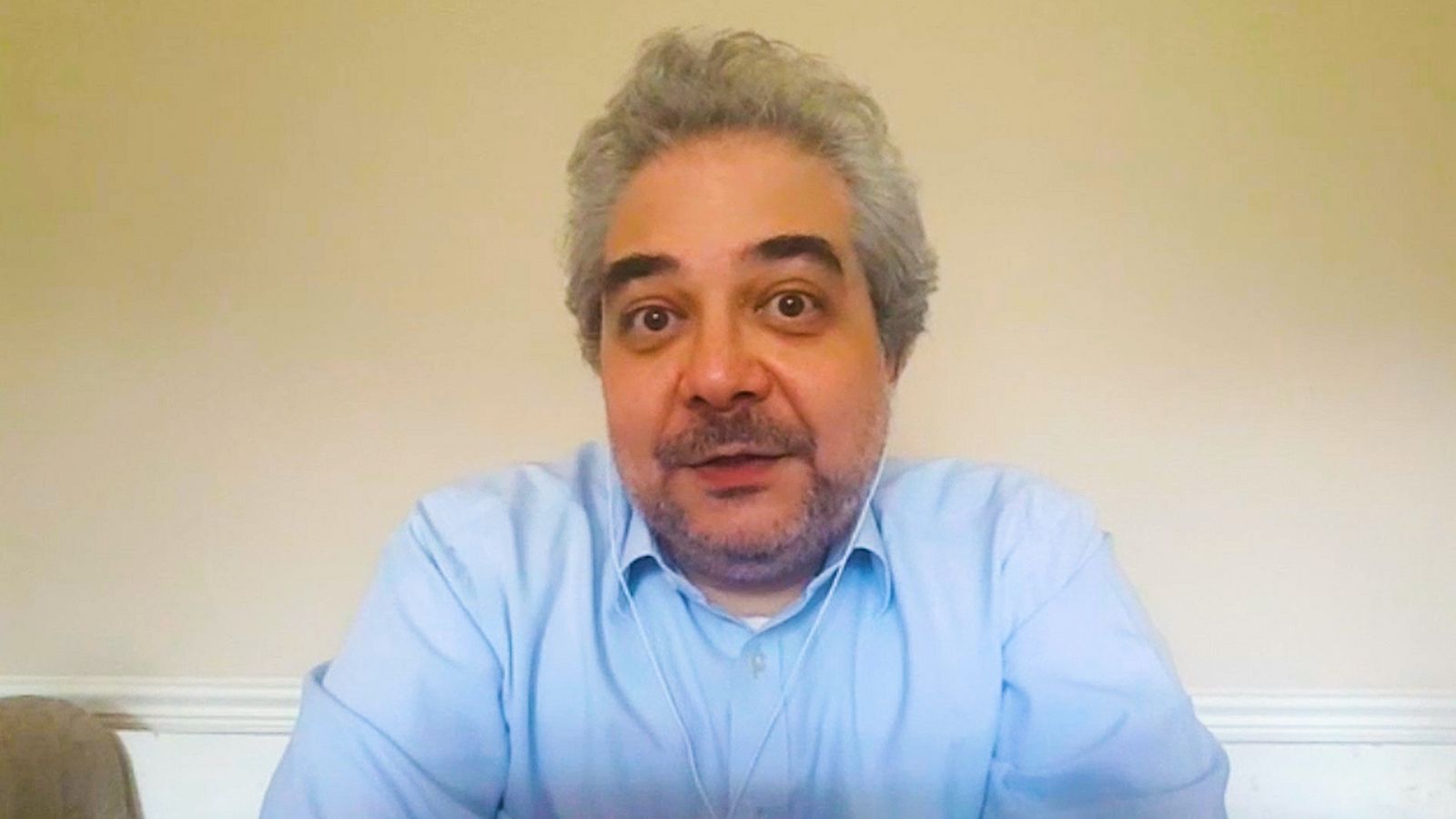 “Nobody is insulated really, but there are certain countries – such as the UAE – which is better positioned to overcome the crisis,” says Dr. John Sfakianakis, the chief economist of Gulf Research Center in Saudi Arabia and a senior scholar at Cambridge University.

“The UAE has taken measures, at the outset of the crisis, far and beyond most of the G20 countries and most of the OECD countries. I think they’re thinking, quite accurately, about how they can reconfigure themselves and recreate a very vibrant identity for the future of the UAE economy. And many of these parts have to do with industry and manufacturing in the UAE – and the logistics space.” 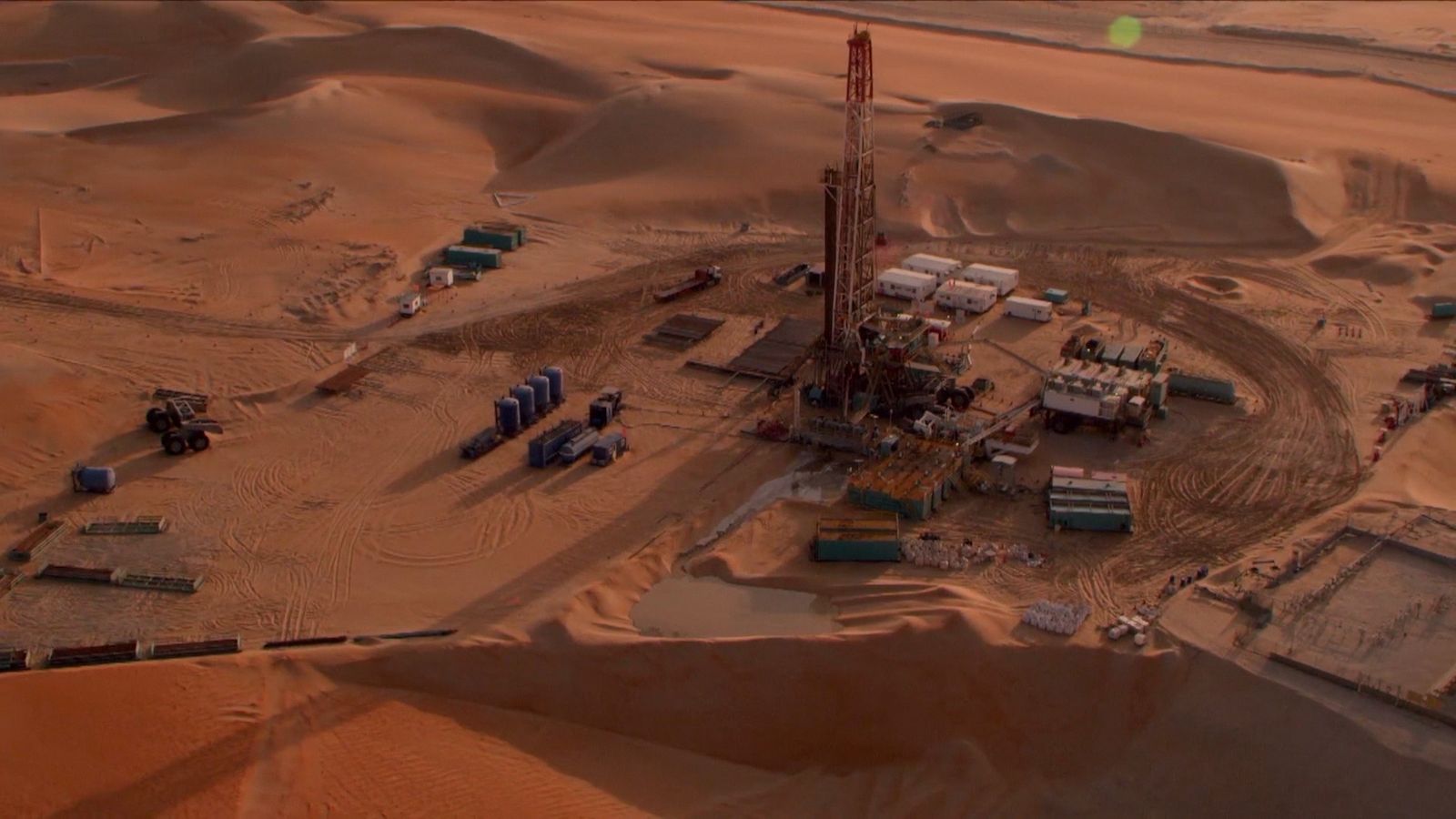 Saudi Arabia’s measures, to offset the economic impact of COVID-19 and fluctuating oil prices, have included a tripling of VAT and an injection over $13 billion dollars into the banking system.

“During the 2015-16 crisis, Saudi Arabia had reserves of about $724 billion dollars. This crisis finds Saudi with around $465 billion dollars, so, it’s a different situation,” said Dr. Sfakianakis of the region’s largest economy.

“Still, they have ample reserves, but if the oil price stays at $30 – $35, and they keep spending as they said they would be spending – meaning that the breakeven price is much higher than what we have today in terms of oil – then something has to give. They’ll have to use more of their reserves, or they’ll have to increase taxes as they have done recently.”

The academic also remarked on how the current situation presents both a challenge and an opportunity to the global oil & gas industry, which could see a flurry of tie-ups and takeovers in the months ahead.

“Obviously, they’ll have to merge. Oil companies will merge and that will depend on what happens to the demand cycle,” he said. “This is a time to make their balance sheets healthier, to do all these cost cutting measures and to rationalize. The big majors will have to consolidate and also the smaller companies.”

Specifically, for the GCC region, Dr Sfakianakis believes now is a good time for companies to “trim the fat” and look to boost their bottom line.