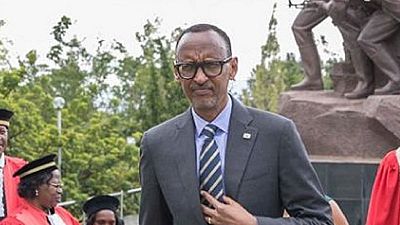 Rwanda’s President Paul Kagame says it is possible that he will not be a candidate when next citizens go to the polls in 2024.

The 62-year-old was attending a summit in Doha when he was asked about whether he will run for office again, Bloomberg quotes him as saying he personally wanted to give way to others.

“Most likely no. I want to have some breathing space but given how things are and how they have been in the past, I have made up my mind where I am personally concerned, that it is not going to happen next time.”

Kagame has been been president of the tiny East African nation since 2000. He won his current mandate (his third term) in 2017 elections in which he scored 99% of the vote.

A controversial referendum in 2015 allowed the two-term constitutional limit to be lifted allowing him to contest in 2017. When the current seven-year term ends he could seek two more five-year terms according to the constitution.

In an interview with Jeune Afrique news website in 2017, Kagame stressed that Rwanda could thrive even in his absence, in response to whether or not he will contest beyond the 2017 elections.

‘I think so, yes. And it is likely that I will clarify this point soon when I enter the election campaign. There is a sort of contract between me, on the one hand, the RPF party and the Rwandan people, on the other.

“The fear you express would be justified if the Rwandan society was static, frozen. But it’s just the opposite. Like our economy, our institutions and our skills, our society evolves and enters into a virtuous dynamic.

“They wanted me, through the constitutional referendum of December 2015, to continue my work, which I accepted. But the time has come to tell them that they must start thinking, beyond my person,” Kagame said in response to stepping down.

But in 2012, Kagame expressly ruled out running for a third term. He told the World Policy Journal he was ready to respect constitutional limits and give way when the time came.

“We have the constitution in place. We have term limits. I’m serving my second and last term. I’m just hoping that another suitable person will come and continue with the work we are doing and not reverse it or break it up.”

Kagame, who won a third term in 2017, has faced mounting criticism for what human rights groups say are widespread abuses, a muzzling of independent media, and suppression of political opposition. He denies wrongdoing. He first came to power in 2000. 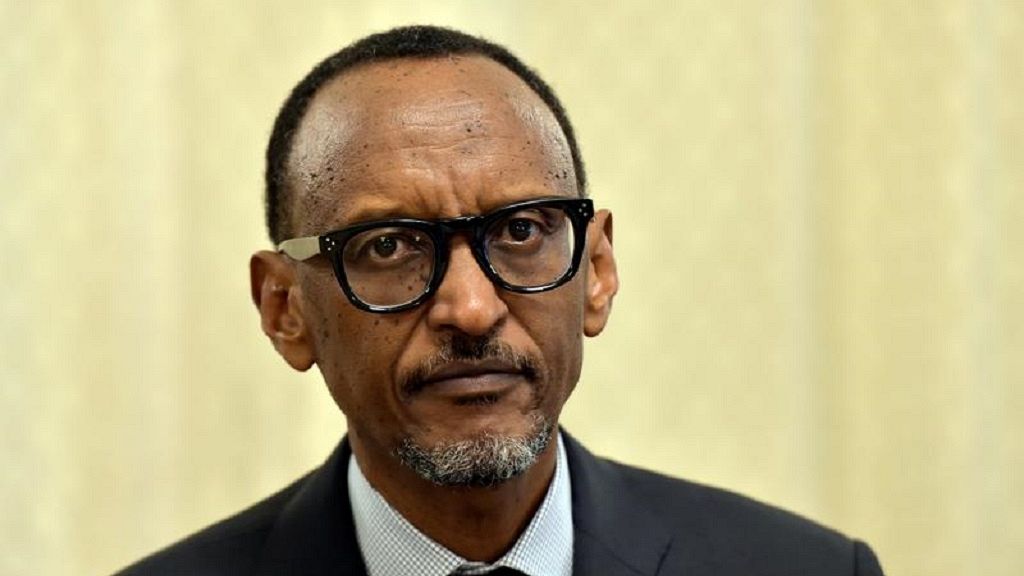 Led by Kagame, the Rwanda Patriotic Army defeated the government in July 1994 and the RPF subsequently set Rwanda on its current course towards reconciliation, nation building and socio-economic development.

On 22 April 2000, Paul Kagame took the oath of office as President of the Republic of Rwanda after being elected by the Transitional National Assembly. He won the first ever democratic elections held in Rwanda in August 2003 and was re-elected to a second seven-year mandate in August 2010.