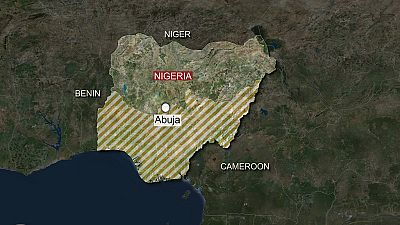 Nigeria has temporarily lifted a suspension of the operations of two aid groups, Mercy Corps and Action Against Hunger, in the country’s northeast, the minister of humanitarian affairs said.

The army forced both groups to close some of their offices in September, accusing Action Against Hunger of aiding terrorist groups and alleging that a large amount of money in a car found in northeastern Borno state belonged to Mercy Corps.

The two groups did not immediately respond to requests for comment. Action Against Hunger has rejected the accusation of “aiding and abetting” a terrorist organisation and Mercy Corps has expressed concern at the consequences of suspending its operations in northeast Nigeria, saying it left hundreds of thousands of people at risk.

Humanitarian affairs minister Sadiya Umar Farouq told a news conference in the northeastern city of Maiduguri that the concerns raised by the army would “continue to receive attention and scrutiny,” and that the government would take new steps to vet and monitor all humanitarian groups working in the region

A decade-long insurgency by Islamist militant group Boko Haram has terrorised the northeast, killing some 30,000 and forcing two million to flee their homes. In 2016, Islamic State in West Africa (ISWA) split from Boko Haram and has launched its own attacks in the region.

The United Nations has described it as one of the world’s worst humanitarian crises, estimating that 7.1 million people need assistance.