Heavy rains claim the lives of five in Uganda 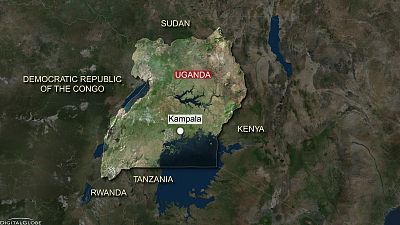 “Relatives of the people suspected to have been buried under mud across over 800 metres have been desperately trying to recover the bodies but they are being hampered by the lack of appropriate tools,“said James Ingoi is Bulambuli’s acting deputy chief administrative officer and also the chairperson of the district disaster management committee, reports New Vision

The rain also washed away and submerged several coffee and banana plantations according to the deputy chief.

According to the Red Cross among those feared dead include a 65 year old man that was buried under the debris of his collapsed house following the five hours of heavy rains. Several people have also been reported injured and are recuperating at the general clinic of Bulago.

The government has advised those affected to relocate to higher areas.